Mark Wahlberg reveals why he wanted to star in 'Patriots Day' 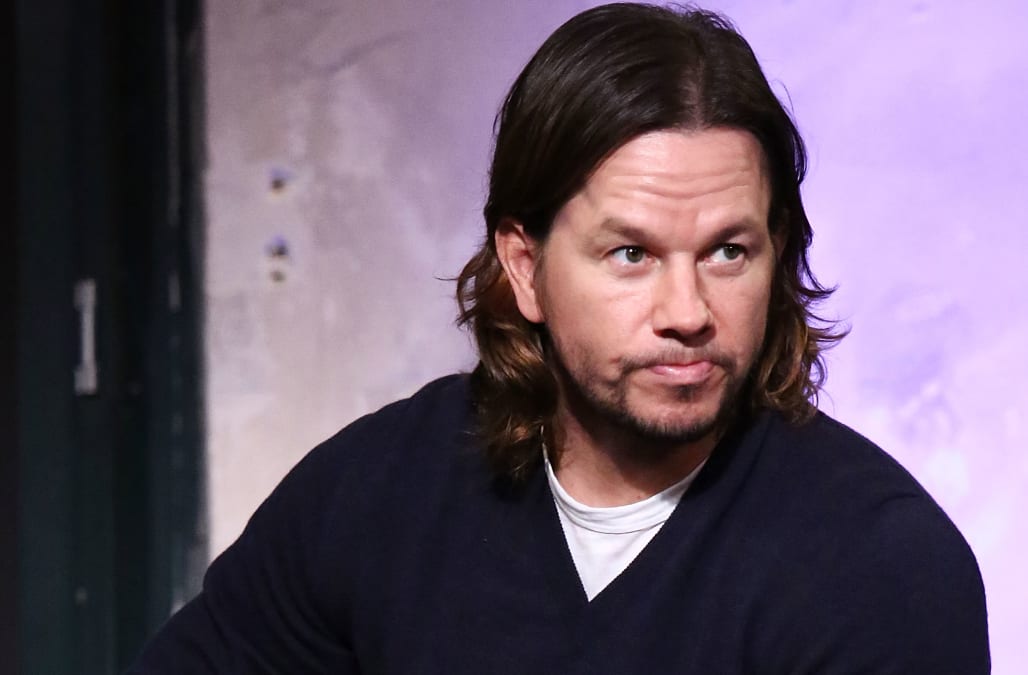 Oscar-nominated actor Mark Wahlberg plays the heroic, Boston police sergeant Tommy Saunders in the upcoming new film, "Patriots Day" based on the tragic true events of the 2013 Boston Marathon bombing and the successful manhunt that soon followed. Wahlberg candidly told us why he wanted to get the story right.

"With a movie like this, it's no longer about your individual experience. Obviously I had a huge responsibility in getting it right. Once I was committed to making the movie, everybody wanted to communicate with me directly telling how important it was, to get it right, to understand what my intentions were and once I was able to communicate that we really had the support of the community," Wahlberg shared.

"We're extremely proud of how our brothers and sisters responded in the face of this tragedy and we wanted to tell that story and really kind of show people what "Boston Strong" means."

The Boston Strong message is definitely resonant when you go see the film. With the emotional retelling of the actual bombing to the moment Dun Meng (played by Jimmy O. Yang) escaped the carjacking, to the actual manhunt for the Tsarnaev brothers, you can see the resiliency and determination Bostonians had that fateful week.

Mark Wahlberg
Up Next

Wahlberg didn't want to star in a film that was just loosely based on the actual events, he wanted the viewers to have a seemingly realistic, cathartic experience as if you're there yourself.

"We were just wanting to play it real and having seen a lot of the real footage right before, it was just a matter of telling Pete [the director] to roll the camera and then basically communicating to the woman playing my wife, to Michelle [Monaghan] what I had literally just saw. Also knowing that people were hurt and people were knocked down, people lost limbs, and some people lost their lives but everybody stood back up, held hands, and were ready to fight again. It was all right there. Our job was easy considering what everybody else went through. The level of commitment was never wavering. Pete and I knew that responsibility we had. We knew that we had to step up our game."

That raw emotional experience he had in the film should translate well with audiences across the country and should make everyone in Boston and everyone outside of Boston to exclaim "Boston Strong".