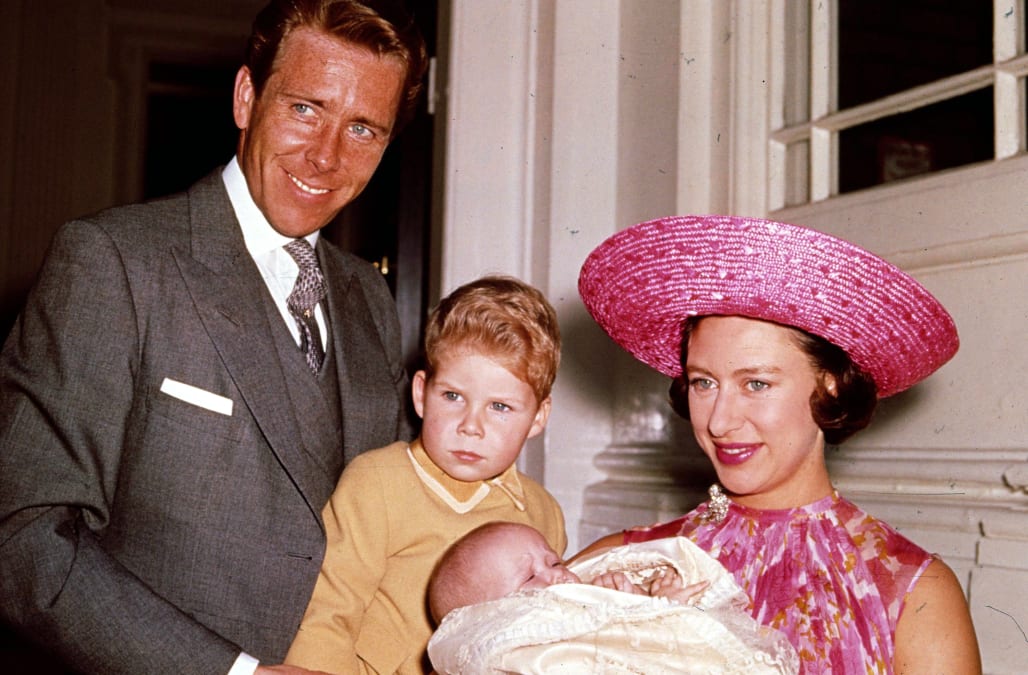 "The queen has been informed," a palace spokeswoman said.

A family spokesman said Snowdon, who was born Antony Armstrong-Jones, had died peacefully at home.

Snowdon had a long and successful career as a society photographer and married Margaret at Westminster Abbey in 1960. They had two children but he had difficulty in adjusting from his previous bohemian lifestyle to the restrictions of public life.

The couple divorced in a glare of publicity in 1978, the first such royal split since the days of Henry VIII four centuries earlier.

Snowdon remained on good terms with his former wife and royal in-laws, taking many photographs for Buckingham Palace, but friends said he became a much happier man with the freedom to go where he pleased and say what he thought.

He once said of his talents behind the lens: "One only became a photographer because one drew badly."

RELATED: Homes of British royalty over the years:

25 PHOTOS
Homes of British Royalty through the years
See Gallery

Homes of British Royalty through the years
17 Brunton Street: Then
Unlike Prince George and Princess Charlotte, who both had hospital births, Princess Elizabeth was born—on April 21, 1926—at London home of her maternal grandparents, Claude and Cecilia, the Earl and Countess of Strathmore. At the time of her birth, Elizabeth, who was delivered via cesarean, was third in line to the throne.
17 Brunton Street: Then

At left, the Duchess of York leaves 17 Bruton Street on her way to the christening of her daughter, Princess Elizabeth. (The photo at right is from the event itself.) In 1937, the property—along with its neighbor, No. 18—was demolished.

(#ht: Mirror, where we got a lot of our history lessons.)