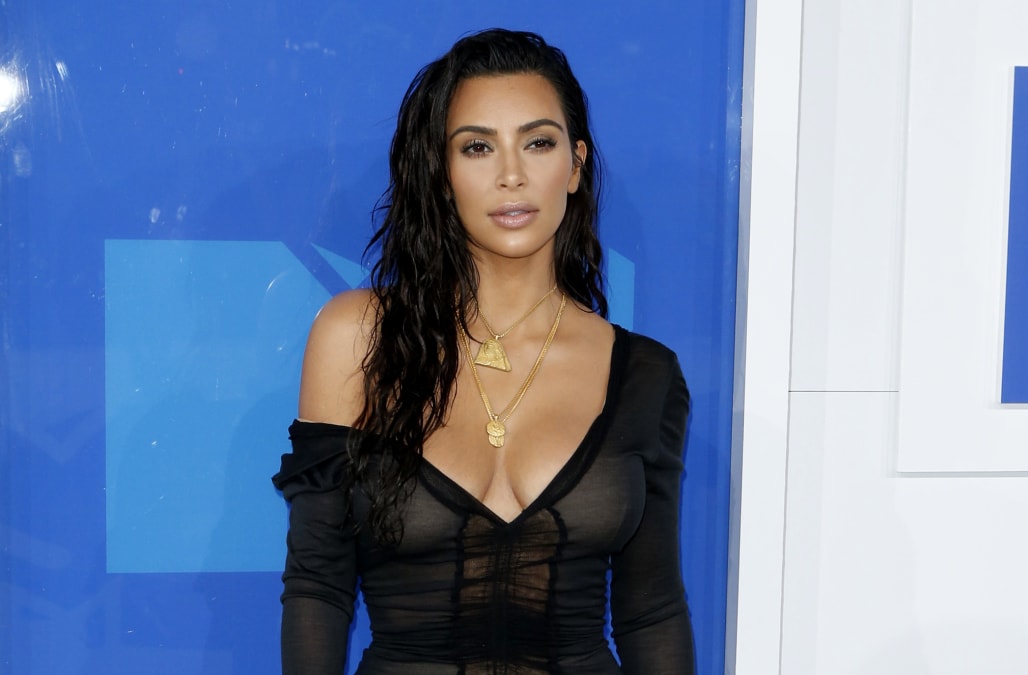 Welcome back! Kim Kardashian officially returned to work on Friday morning, participating in a makeup masterclass with artist Mario Dedivanovic in Dubai.

The 36-year-old reality star served as the model while Dedivanovic showed the crowd different makeup techniques.

"No makeup in this bright lighting! Hurry, hurry!" Kardashian quipped after taking the stage fresh-faced.

"This is why I love her," Dedivanovic said in one Snapchat. "She's a literal doll to work with and she's the perfect canvas for a makeup artist."

See all of Kim Kardashian's Instagrams from 2017:


Kardashian, who wore a simple white tank top and ripped jeans for the class, similarly gushed about her longtime makeup artist, saying, "Mario really is the best teacher... I love makeup and now my daughter loves makeup, so she has her own set."

Cameras surrounded the reality star for the event, but it's unclear whether they were there simply for the masterclass or to film scenes for the family's series, Keeping Up With the Kardashians.

The Selfish author's trip to Dubai marks her first big overseas trip and public work appearance since her traumatic Paris robbery in October.

The French police have since arrest 17 suspects, though three, including Kardashian's Parisian chauffeur, have been released since. Four suspects were officially charged in the incident.

For more on Kim's post-robbery life, watch the clip below!