Erin Andrews dishes on her 'Dancing With The Stars' abs 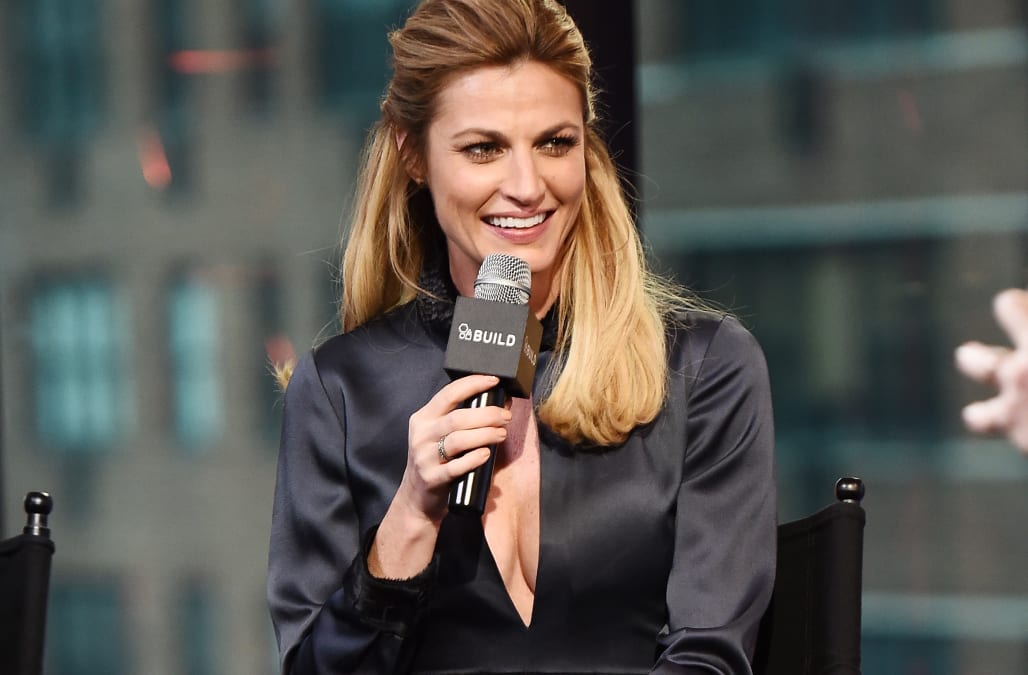 Erin Andrews has another job to add to her already full resume.

The "Dancing With the Stars" host just signed on as the ambassador for Orangetheory Fitness' "Keep Burning" campaign.

Since they opened their first studio in 2010, Orangetheory Fitness has grown to over 500 locations. The workout is based on interval training and monitoring heart rate, using equipment such as TRX ropes, rowing machines and free weights. "We get you into what we call the orange zone for at least 12 minutes, that's going to ensure that you burn more calories during the workout and in 36 hours after," explains founder Dave Long.

Now, they are bringing Erin Andrews on board to help spread the company's "Keep Burning" philosophy. Always into fitness, Erin Andrews began as a member of the Florida Gators Dazzlers dance squad, bleeding orange and blue, and now she is burning orange. Andrews and founder, Dave Long, appeared on BUILD Series to discuss the brand that is in 40 states and seven countries. When asked how her new class-based workouts compared to "Dancing With The Stars" training, this is what Andrews had to say. 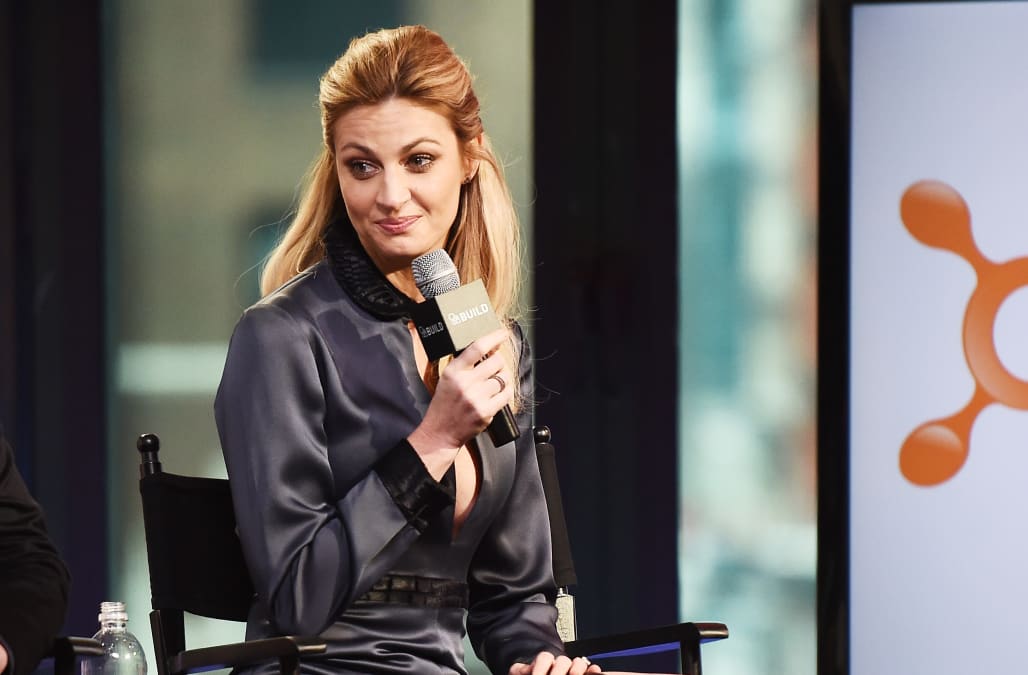 "'Dancing With The Stars' was physically and mentally the hardest thing I've ever done in my life. I lost 15 to 20 pounds. It's all cardio. I was basically eating Kentucky Fried Chicken and McDonalds every day to keep weight on. They were padding the heck out of my costumes to make me look like a female. I looked like a twelve-year-old boy when I finished 'Dancing With The Stars.'"

Although Andrews has been enjoying workouts like rowing at "Orangetheory" fitness, there is one thing she misses about her "Dancing With The Stars" body.

"The one thing I wish I had back there was my my abs," Andrews confessed. "I was talking to Ginger Zee about it on 'Good Morning America.' You don't ever get abs like that until you do that show. It was insane how much weight we dropped on that show, athletes too. Chad Johnson, Ocho Cinco, lost a ton of weight. Von Miller did two seasons ago, he was telling me cause they were in a contract negotiation, I was like 'Dude, are you a little worried about the weight loss?' It hasn't hurt little Antonio Brown though, that little cutie."

Watch the full interview on AOL.com and visit orangetheoryfitness.com/ to find a studio near you.