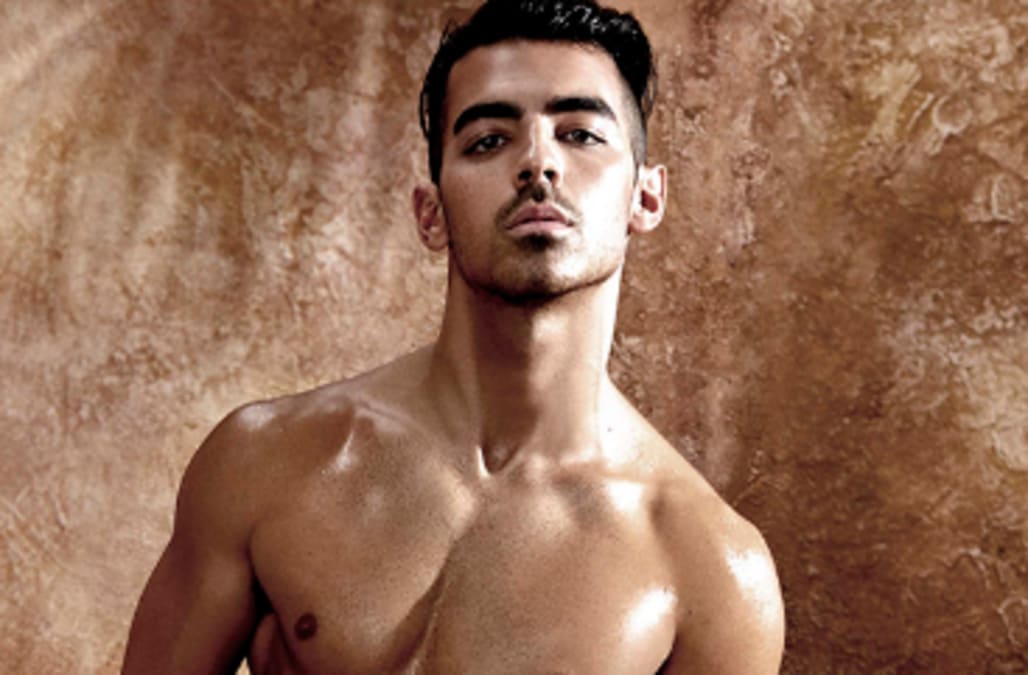 Joe Jonas is leaving very little to the imagination as the face of Guess' Spring 2017 underwear campaign, alongside model Charlotte McKinney. The 27-year-old DNCE frontman puts his abs on full display in the steamy pics, and it's clear he hasn't been slacking on his fitness.

Of course, he also has plenty of chemistry with 23-year-old McKinney. The two are already well acquainted -- the Baywatch star made out with Jonas for DNCE's sexy "Body Moves" music video.

The new campaign is art directed by Paul Marciano, Chief Creative Officer for Guess, and is shot by famed photographer Yu Tsai.

"It feels great to be chosen by Paul Marciano as the male global ambassador for the new Guess Underwear campaign with a focus on the Guess man," Jonas said in a statement. "I am excited to be part of this amazing experience and to be able to represent the brand's image."

Jonas told ET in November that he definitely "upped" his workout regime while touring with DNCE with the help of a traveling personal trainer.

See more photos of Joe Jonas through the years:

WATCH: EXCLUSIVE -- Joe Jonas Explains Calling Out Ashley Greene During Virginity Admission -- 'I'm Not Out to Hurt Anybody'

"She works us really hard, I mean, when we have free time because obviously our times are really short, but we try to get it in," Jonas said. "I think for all of us, we run around like maniacs onstage and that alone is probably our cardio -- enough to kind of get us in that shape -- but, yeah, I definitely, obviously upped it up a bunch."

Obviously, the work has more than paid off.