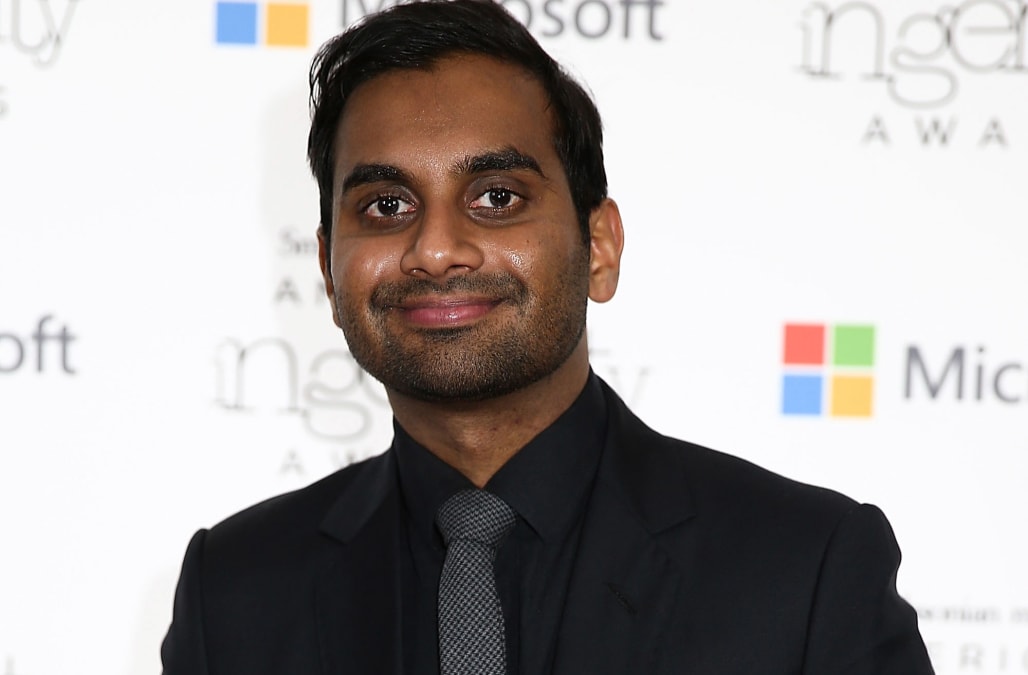 Aziz Ansari is about to go live.

The Master of None creator and star is set to make his hosting debut on Saturday Night Live later this month, it was announced Tuesday.

Master of None is set to return for season two later this year on Netflix.

See photos of Aziz Ansari through the years:

More from The Hollywood Reporter:
'Good Place' Creator Tackles Network vs. Streaming: "It's Not One Size Fits All"
Producers Guild Unveils TV and Digital Nominees
THR's Guide to the Golden Globes