This is what Donald Trump thinks of 'Black-ish' 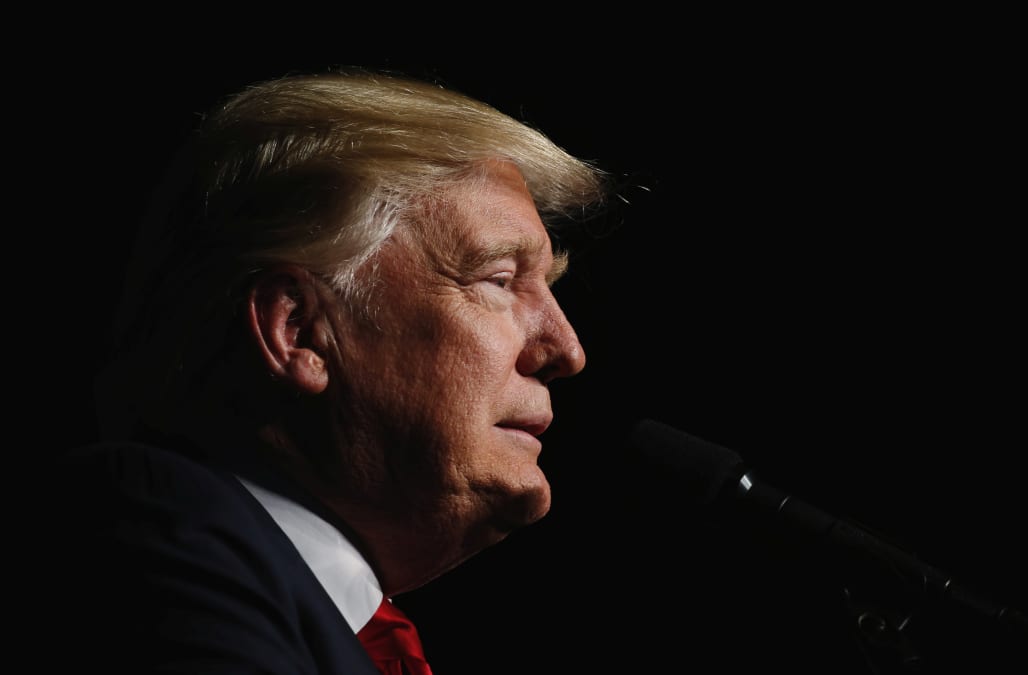 But that doesn't mean he has nothing to say about the work being honored during the award show.

In 2014, Trump had some interesting thoughts on ABC's Black-ish — the hit show that Tracee Ellis Ross received her first Golden Globe for on Sunday night. Lucky for us, tweets live forever.

The President-elect tweeted this about her show in 2014👇🏼 https://t.co/0Ted4IEEx3

As Bradd Jaffy pointed out, Trump expressed outrage in the throwback tweet at the fact ABC has a show chronicling the everyday lives of a black family in America.

How is ABC Television allowed to have a show entitled "Blackish"? Can you imagine the furor of a show, "Whiteish"! Racism at highest level?

"How is ABC Television allowed to have a show entitled 'Blackish'? Can you imagine the furor of a show, 'Whitish'! Racism at highest level?," Trump tweeted.