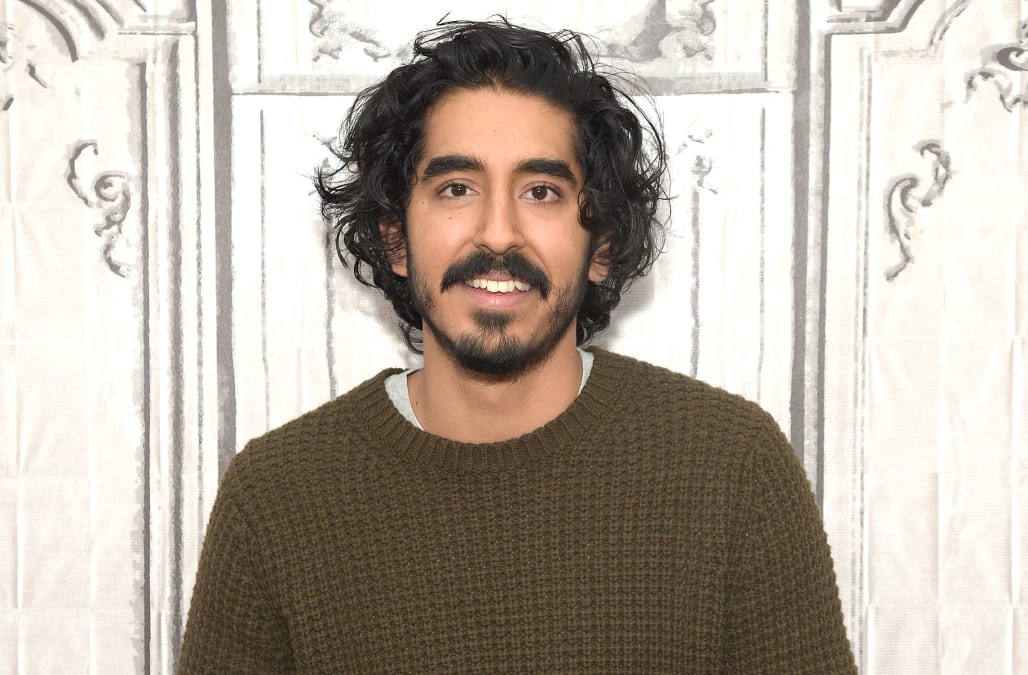 "Lion" is the incredible story of Saroo Brierley's journey to find his birth mother using Google Earth after being lost for more than twenty years. In the movie, Dev Patel stars as Saroo, a role he strived to obtain since he first heard that Hollywood was planning on taking the story from the page to the screen. During Patel's visit to BUILD this week he dished on how he heard about the part and the bizarre way the director's auditioned him for the role.

"I had read a news article of the story early on and I heard whispers of them turning it into a movie, and I called up my agent because knew I had to be involved," Patel said. "Then I got in the room with the writer and the director who hadn't even begun writing the movie, they just had all these post-its on the wall, and I said "Hey, I'm Dev!"

While Patel knew he was right for the role, the directors still made him audition for the part. After hours of trying to perfect an Australian accent by watching "MasterChef Australia" and a six-hour audition, Patel secured the role by roaring, which, while abnormal, was necessary for showing vulnerability. To further research the role, Patel traveled to India and Australia to spend time with the family.

"When I went to India and met Saroo's mother, we all sat there, held hands, cried and in that moment I looked at my co-star and we knew we had to do this well," Patel dished." "These roles had to come from the gut because we were portraying people that are continuing to evolve and we understand that the relationships are delicate; there is a sacredness that goes into developing that."

Patel knew he had done justice to the role when he heard feedback from the Brierley family. The family first saw the film in a screening room in Tasmania.

"When his parents watched it, Saroo was in a corner, his brother was on the other side, but by the end of the movie they had come together holding hands," Patel dished. "This movie is really an anthem of love and unification, it's special."