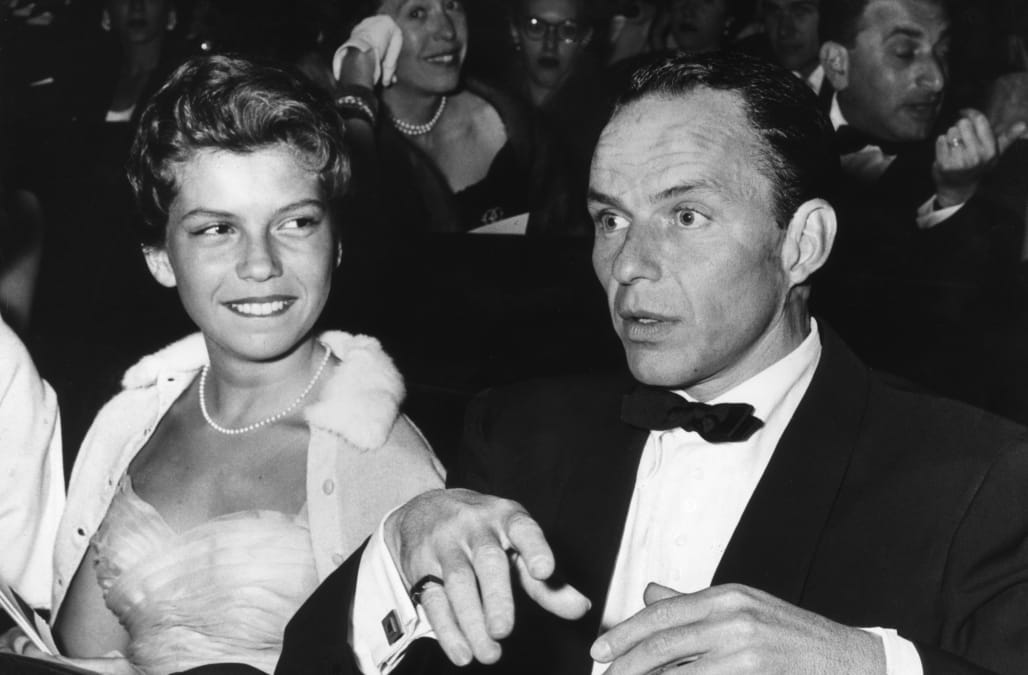 Nancy Sinatra did not mince words when she was asked if her father, the legendary Frank Sinatra, would have agreed to perform at Donald Trump's inauguration ceremony.

"He would never support a bigot," Nancy wrote on her official Twitter feed. The comment drew a flurry of reactions, both in support and against her statement.

As TheWrap first reported, Trump's team is struggling to book A-list performers for his inaugural festivities, with two talent bookers saying they were offered ambassadorships if they could deliver marquee names.

The inauguration team has its sights set on top-tier talents like Justin Timberlake, Bruno Mars, Katy Perry and Aretha Franklin, and are willing to pay steep fees for the performers.

Trump's team has managed to enlist 16-year-old former "America's Got Talent" star Jackie Evancho to sing the national anthem. They've also booked the Mormon Tabernacle Choir and the Radio City Rockettes. Hillary and Bill Clinton will attend the swearing-in ceremony, along with members of the Bush family.

In addition, the marching band from the historically black university Talladega College has agreed to perform.

Also Read:Rebecca Ferguson to Play Trump Inauguration -- On One Condition