Ed Sheeran delivers long-awaited new music: Listen to 'Shape of You' and 'Castle on the Hill' 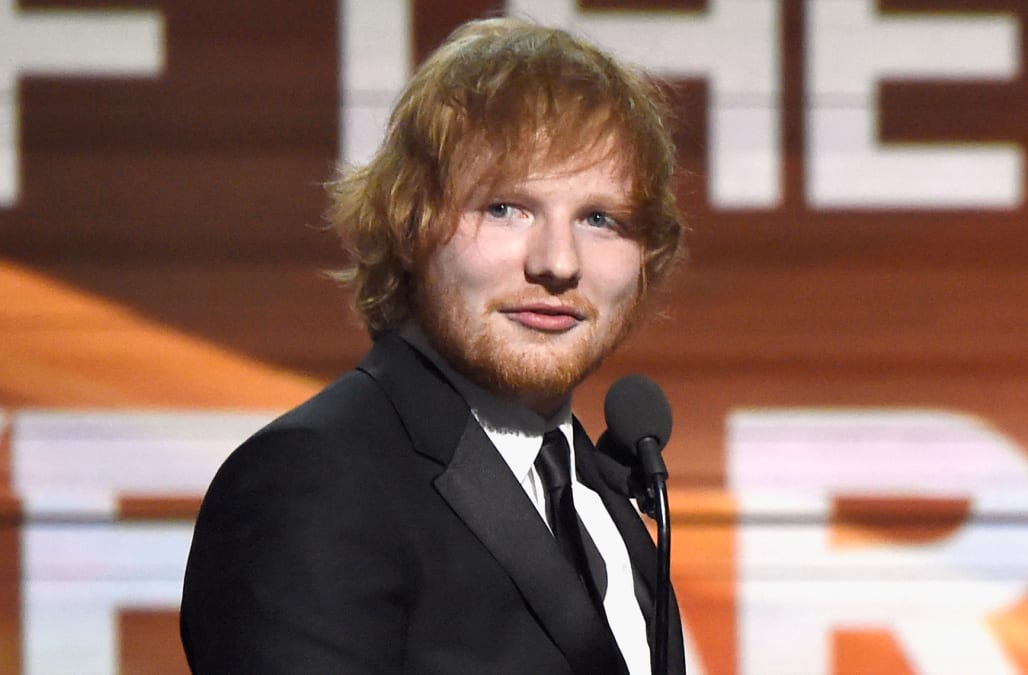 After nearly two years, the wait is finally over: Ed Sheeran has shared new music with the world -- and in the form of not just one, but two singles.

The redheaded brit -- who hasn't released his own single since "Photograph" in May 2015 -- has been teasing new material on social media since Sunday (Jan. 1), giving fans a taste of the bouncy new groove as well as a hint that his next album is called Divide​. As promised, Sheeran finally delivered new music early Friday morning (Jan. 6) with two new tracks.

"Cause I've been away for a bit here's two singles rather than one," Sheeran wrote on Instagram with snippets of each song. Behold, "Shape of You" and "Castle on the Hill."

With a xylophone-like rhythm and synthesized beats, "Shape of You" doesn't quite sound like your typical Sheeran tune. But that almost serves as an indication of what the "Thinking Out Loud" singer has been up to during his hiatus: creating music that still feels like Sheeran, just with a new twist.

Similarly, "Castle on the Hill" has a Train-like vibe with a fast-paced, yet powerful melody that builds to an epic chorus that's just as Sheeran as all of his past singles. Needless to say, Sheeran is telling the world he's back in compelling fashion.

So far, Sheeran hasn't given fans any further news on the cryptic division signs against a blue background that he has shared throughout the week. But in line with his mathematical sign-themed past LPs, ​Plus and M​ultiply, there's speculation that the next album will be called ​Divide.

Listen to "Shape of You" and "Castle on the Hill" below.