As a rising star in the music scene, Brooke Hummel has already had a vast amount of experiences at only age 16. Having moved to North Carolina to pursue her singing career with BNR records, she's already released an EP and does covers on her YouTube channel every Friday.

We had the chance to sit and chat with Hummel when she visited the office to talk to her about her hobbies, inspiration and more. You can check out the full video above, and some of the breakout questions below.

We also featured Hummel in two other features! You can see the first one here, and the second one here.

#YouShouldKnow is a feature that showcases rising talents. To see more past interviews, including more features on Brooke Hummel, click here.

I think, I like Child's Play by Drake. It's a good getting ready song and is really mainstream but has a good beat to it.

Do you prefer summer or winter?

Do you have a go-to song to sing in the shower? 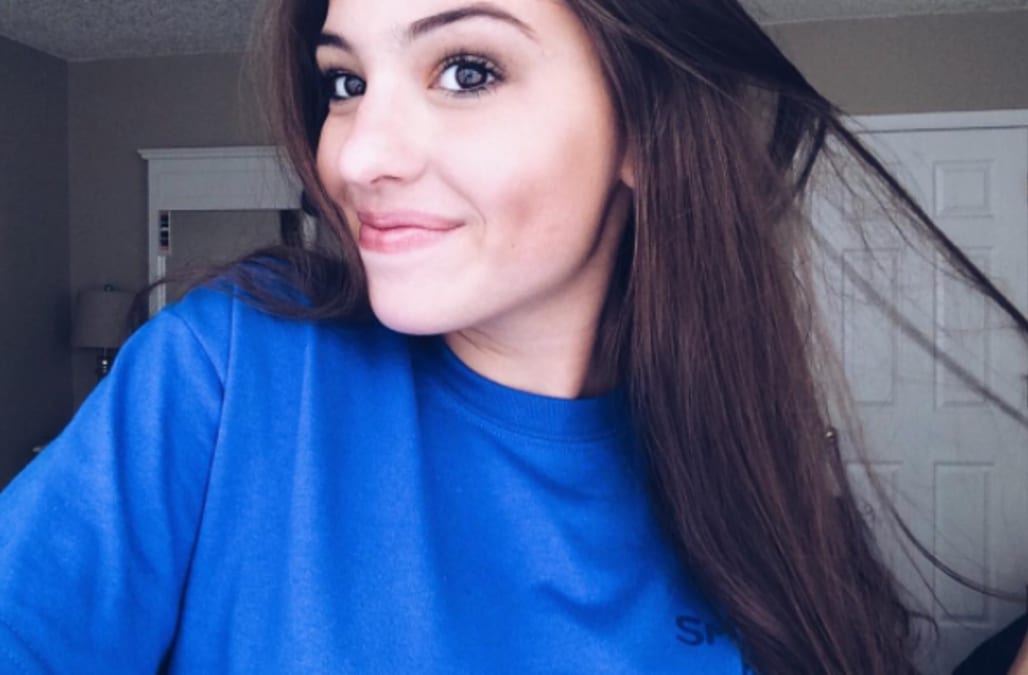