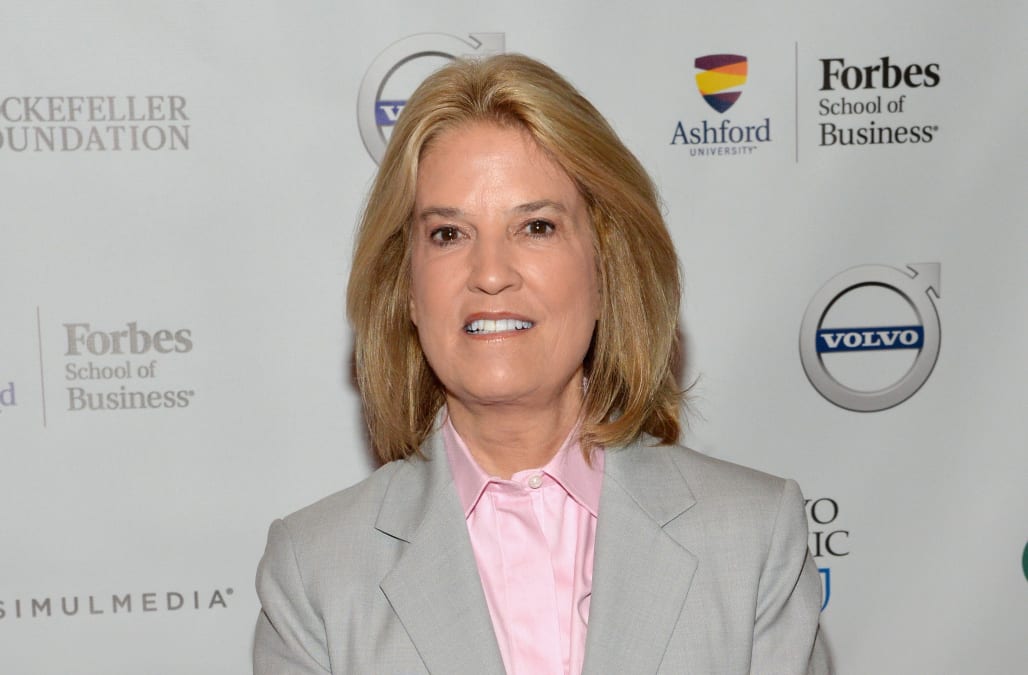 The former Fox News anchor will take over the 6 p.m. ET timeslot roughly three months after she walked away from the Murdoch-controlled rival.

"For the Record With Greta" will air on weeknights beginning on Monday, January 9. It replaces the timeslot of Bloomberg's political television show "With All Due Respect," which ended in early December.

"Greta is a true pro with a proven record of tough journalism," MSNBC president Phil Griffin said in a statement. "Her broad range of experience and sharp news judgment will be of great value to MSNBC as we build on our momentum going into a new year and a new administration."

"I'm thrilled to start my next chapter at MSNBC," Van Susteren said. "The network is the right destination for the smart news and analysis I hope to deliver every day, and I look forward to joining the talented journalists and analysts I respect there."

A 25-year cable news veteran, Van Susteren hosted "On the Record with Greta Van Susteren" on Fox News for 14 years. Previously, Van Susteren spent more than a decade at CNN, where she served as a legal analyst and co-host of "Burden of Proof" and hosted the news program "The Point."

She abruptly left Fox News in September, saying the network "has not felt like home to me for a few years," but the TV veteran wanted to continue her broadcasting career. She hinted at a return to TV late last year, saying she received a "tempting offer."

"I made my decision and informed Fox News of my decision that I was leaving Fox News Channel per my contract," Van Susteren wrote on Facebook when she shocked her fanbase by leaving Fox . "I took advantage of the clause in my contract which allows me to leave now. The clause had a time limitation, meaning I could not wait."