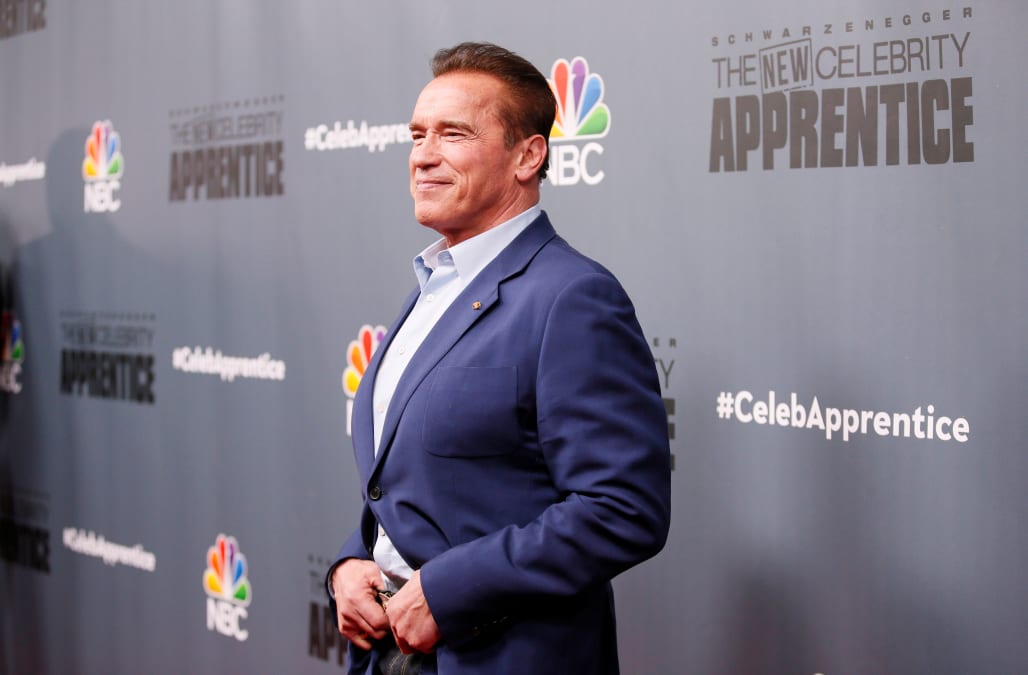 "Carrie, you're terminated," Schawarzenegger said when eliminating the first contestant of the season, Carrie Keagan. "Now, get to the chopper."

The former California governor's catchphrase was kept tightly under wraps before Monday's premiere, with multiple versions reportedly having been recorded for each episode.

The last host of the game show, now president-elect Donald Trump, built an entire brand off of his signature catchphrase, "You're fired." Back in March 2004, two months after the show first premiered, Trump tried unsuccessfully to trademark the phrase for use in his casinos.

That's not the only way in which the specter of Donald Trump looms large over "The New Celebrity Apprentice." NBC has also taken heat for allowing Trump to continue his involvement on the series as he enters the White House.

As TheWrap previously reported, Trump retains an executive producer credit on "The New Celebrity Apprentice" and will continue to take a "big stake" in the show he previously co-produced with reality titan Mark Burnett ("Survivor," "The Voice").

That means that the president-elect is likely to make "mid-to-high five figures" per episode off the NBC program. His total pay could wind up topping $1 million for the upcoming season.