'Celebrity Apprentice': Just how 'Yuge' were those TV ratings anyway? 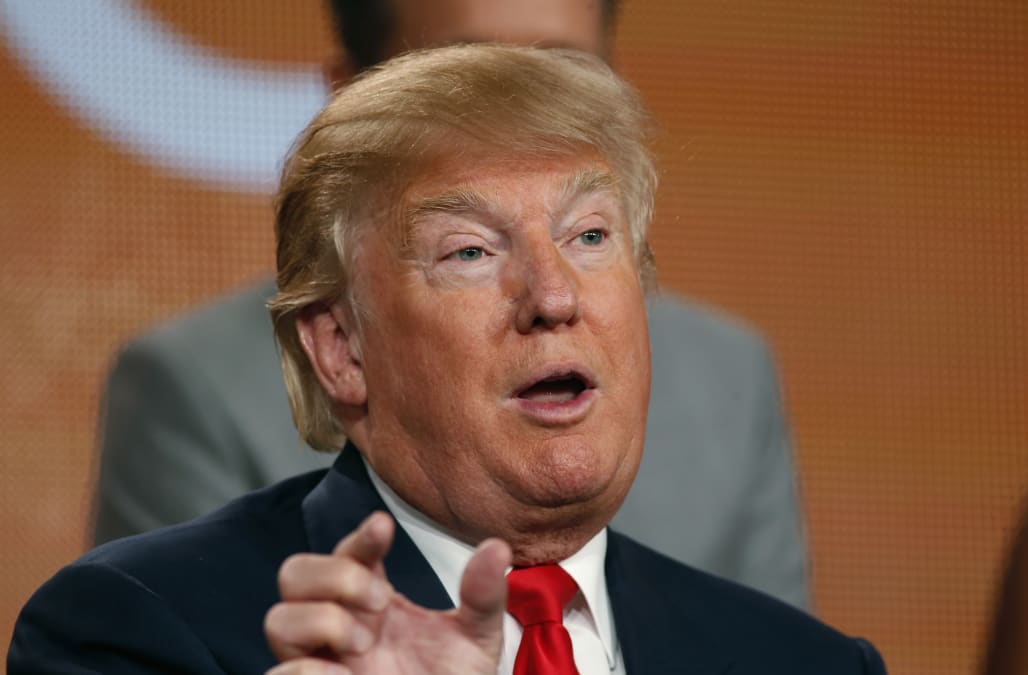 Something looks different about this season of "Celebrity Apprentice" — we just can't quite put our finger on it. Oh right, the former boardroom boss is soon to be the frigging president of the United States.

Enter Arnold Schwarzenegger as boss, because, well, why not? Donald Trump may have tiny hands, but he leaves behind some pretty big shoes to fill, TV ratings-wise.

Of course, some recent seasons of the NBC franchise didn't quite deliver as "big league" as the POTUS-elect would like you to remember. Still, the show was always a solid performer, if not always "yuge."

The chart below shows how each season of "The Apprentice" and "Celebrity Apprentice" fared in Nielsen numbers. As you can see, the original version was a giant, back when people actually watched network television.

Since then, the "Celebrity" version has fared better than the one with average Joes, except, notably, in the season when famous alums reunited for an "All Star" season. Check the breakdown out for yourself: Also Read:Here's How Much President Trump Could Make as 'Celebrity Apprentice' Producer

What will this all mean for Schwarzenegger's first season? Can the Terminator keep the show alive?

There's sure to be plenty of intrigue surrounding the revamped host and his new catchphrase. Plus, Trump's not exactly out of sight or mind — or gone from the "Celebrity Apprentice" family. He'll remain an executive producer of the program, though he says he won't play a direct role.

Any of those names particularly intrigue you to tune in? Let us know in the comments section.

PHOTOS: A look at Celebrity Apprentice this year