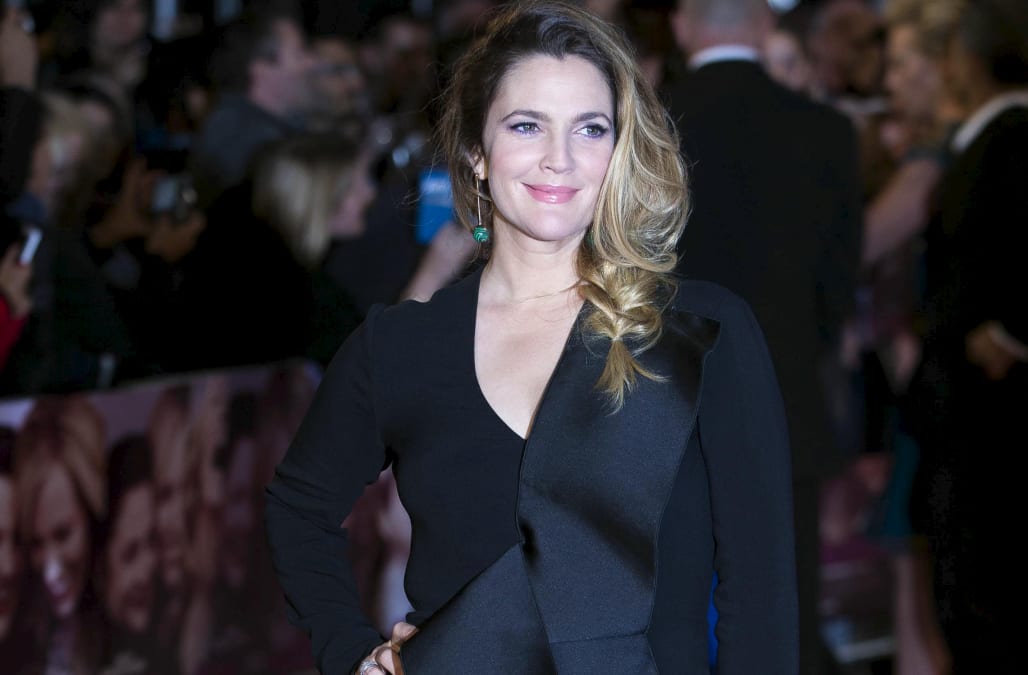 Drew Barrymore, Laura Dern and Jeffrey Dean Morgan are among the presenters for the 2017 Golden Globe Awards.

Details on which awards they will be presenting have not yet been announced.

Barrymore is a three-time Golden Globe nominee, winning the Golden Globe Award for Best Actress – Miniseries or Television Film in 2009 for her portrayal of "Little" Edith Bouvier Beale in "Grey Gardens."

Related: Why Jimmy Fallon Was the 'Obvious Choice' to Host Golden Globes

Jeffrey Dean Morgan is best known for playing the bat-wielding bad guy Negan in "The Walking Dead." The actor has yet to be nominated for a Golden Globe Award, but did win the Critics' Choice Television Award for Best Guest Performer in a Drama Series in 2016 for his Negan role.

EXCLUSIVE: We can announce that @AnnaKendrick47 and @SteveCarell will be presenting at this year's #GoldenGlobes! pic.twitter.com/wVMufX9G8Z

The 74th annual Golden Globes will air live on Sunday, Jan. 8, at 8 p.m. ET on NBC. The show will be hosted by Jimmy Fallon.

A full list of the 2017 nominees can be found here.