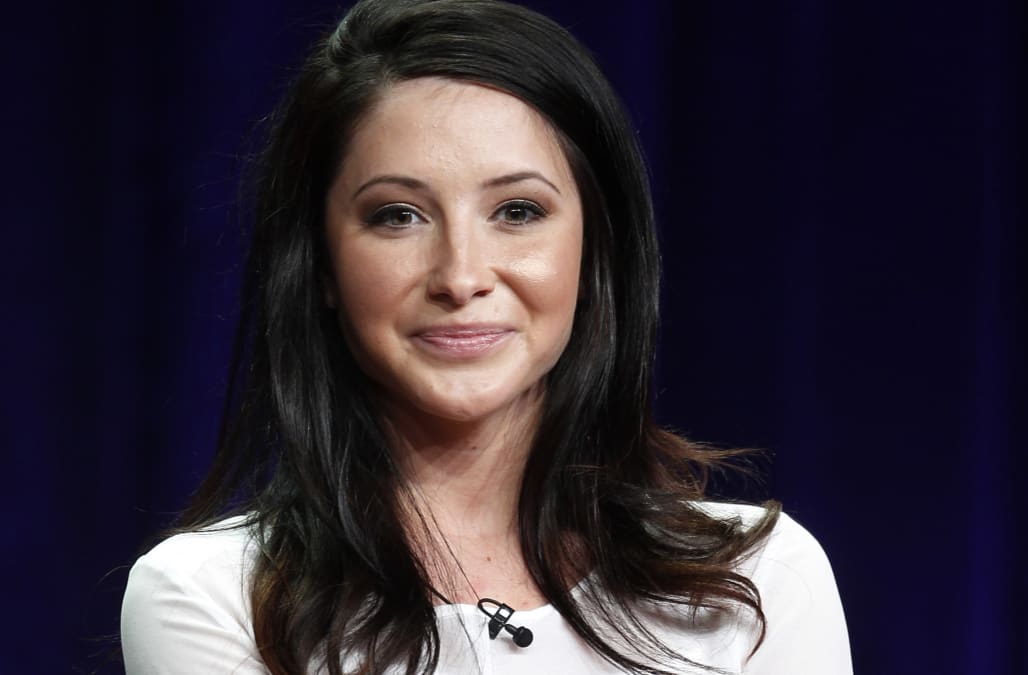 "Isn't it amazing how 'not cool' it is to be conservative in the public eye?" the daughter of former GOP vice presidential candidate Sarah Palin wrote on her blog on Wedsnesday. "Either Hollywood is that far off — or we have so many sissies we have in the spot light too scared to stand for what they believe in!"

Bristol Palin, whose mother was among the first prominent Republicans to endorse Trump's presidential bid, also blasted celebrities for what she perceived as hypocrisy.

"If Donald Trump were still just a regular old billionaire and threw in New York City, celebrities would be lined up out the door, and the most famous artists would be pining for a chance to perform," Palin wrote. "But because he will be inaugurated as the next Republican president in January, these same mega-celebrities, who would normally drool over an invitation to sing for the president, want no part of it."

As TheWrap first reported, Trump's team is struggling to book A-list performers for his inaugural festivities, with two talent bookers saying they were offered ambassadorships if they could deliver marquee names. The inauguration team has its sights set on top-tier talents like Justin Timberlake, Bruno Mars, Katy Perry and Aretha Franklin, and are willing to pay steep fees for the performers.