Scarlett Johansson is the highest-grossing actor of 2016 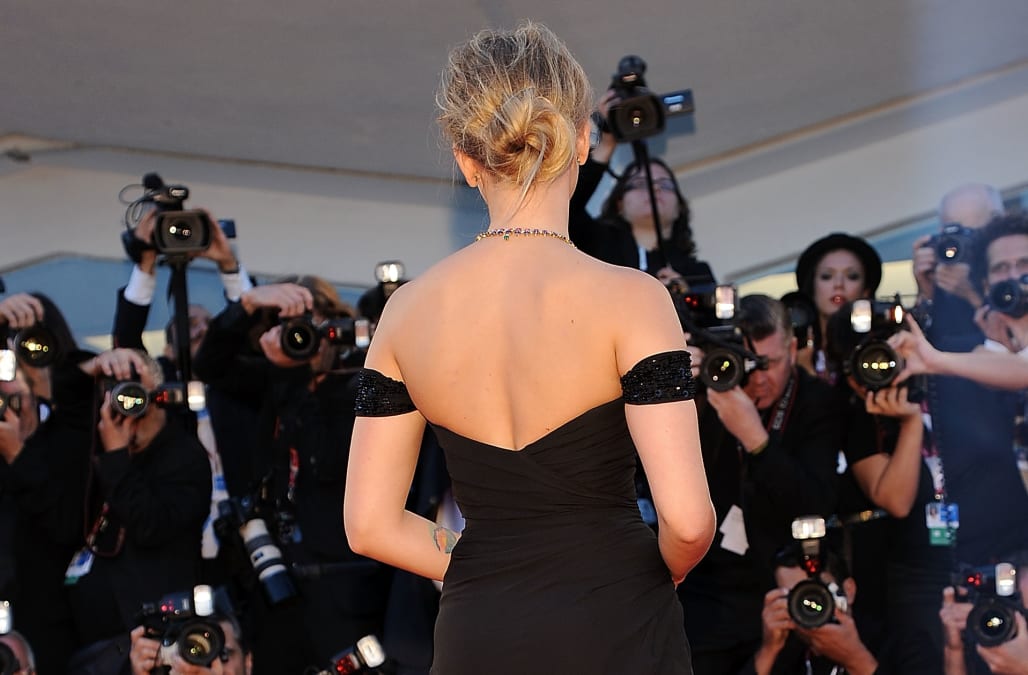 Scarlett Johansson has been named the top-grossing actor of 2016, having brought in $1.2 billion in global ticket sales, according to Forbes. And it's the ensemble titles that got her there — namely, "Captain America: Civil War."

Playing the character Black Widow in the latest Avengers movie by Marvel, "Civil War" earned over $1.15 billion at the global box office. She also starred this year in the Coen brothers' latest, "Hail, Caesar!" Though that only took in $63 million worldwide, it was enough to edge her past her two "Civil War" costars, Chris Evans and Robert Downey Jr., who both tied for second with $1.15 billion.

In fact, if Forbes counted animated movies on this list (that's why Dwayne Johnson isn't listed below, as most of his box office coin this year came from Disney's "Moana"), Johansson's 2016 earnings would be substantially larger, as she voiced characters in "The Jungle Book" (which took in over $966 million worldwide) and "Sing" (which has already made over $100 million worldwide in just two weeks in theaters). But those figures will just be added to Johansson's already huge lead as the highest-grossing actress of all time.

Some of this you have to take with a grain of salt. Johansson was not the top billing on "Civil War," and she's barely in "Hail, Caesar!" But if there's one thing that's certain, she has a knack for choosing money-making projects.

NOW WATCH: Marvel just dropped the first full trailer for 'Guardians of the Galaxy 2' — and it looks amazing

PHOTOS: ScarJo through the years

SEE ALSO: THE A-LIST: The 20 most powerful stars in Hollywood right now