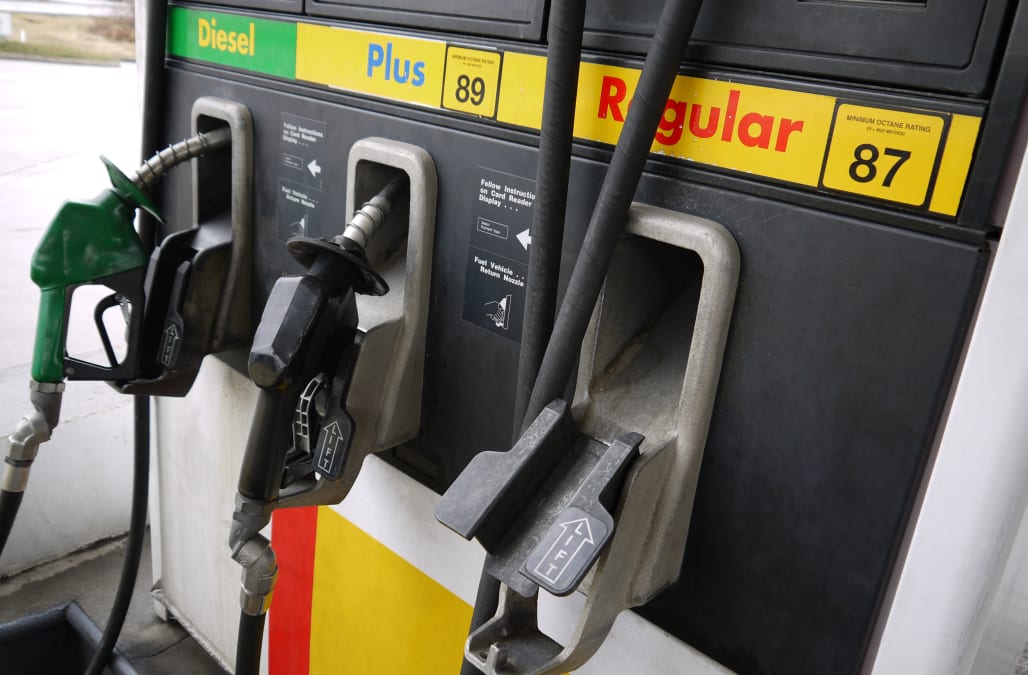 In Fulton County, Georgia, thieves are stealing people's cars by jumping in the driver's seat and starting the ignition while their owners are filling up with gas, and one of the latest victims of these gas station thieves is none other than Queen Latifah.

According to Fulton County Police, another driver was in Latifah's car alone at the gas station on Dec. 20 when a white BMW pulled up next to the 2015 Mercedes Benz S63 belonging to Latifah. The driver heard the key turn in the ignition, and then the car drove off without him.

Police eventually tracked the car down to an apartment complex, where they reportedly saw three males near the vehicle.

The car was recovered, and police are still searching for the thieves.

See Queen Latifah throughout her career:

More from The Grio:
Officer helps college student tie his tie for presentation instead of giving him speeding ticket
Avonda Turner is helping women go from desk to dinner with one simple step
Woman calls police because her son was choked, officer arrests her instead