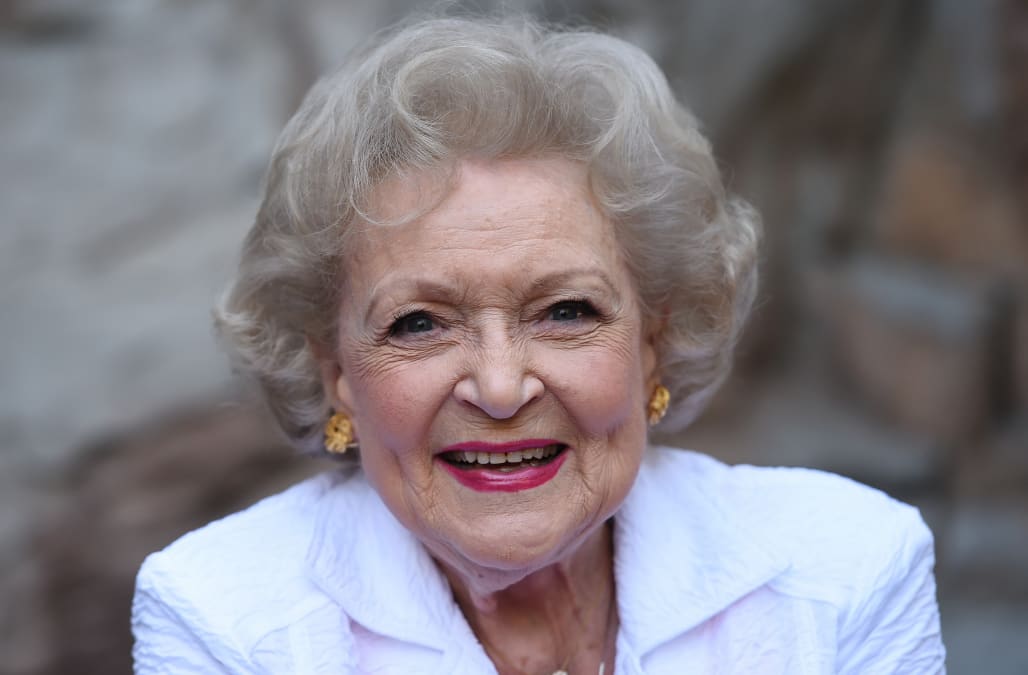 SPARTANBURG, S.C. (WGN) -- 2016 has been a rough year in celebrity deaths. As the year comes to an end, a South Carolina man is hoping to keep the legendary Betty White safe until the New Year.

Demetrios Hrysikos set up the GoFundMe page on Tuesday afternoon and has already raised over $500. Hrysikos is hoping to raise $2,000.

"Help 2016 catch these hands if it goes anywhere near Betty White! If she's okay with it I will fly to where ever Betty White is and keep her safe till Jan 1, 2017," Hrysikos wrote on the page.

Hrysikos says that if the 94-year-old doesn't want his protection, he will donate the money to Spartanburg Little Theater in South Carolina to "help craft new stars of stage and screen to carry mantle of the legends that have left us this year."

White's fans have taken to social media over recent days wanting to make sure she's safe from 2016.