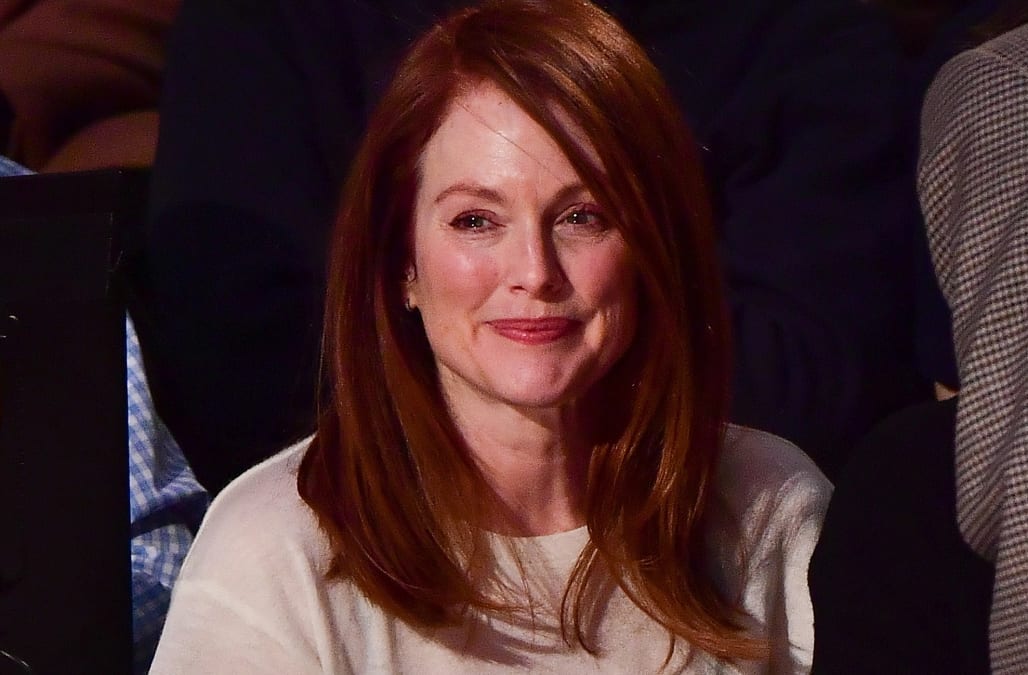 Julianne Moore spent part of Christmas day with her 14-year-old daughter, Liv Freundlich, at the New York Knicks game at Madison Square Garden in New York City. The two made a stunning and stylish pair courtside, where their similarities were pretty undeniable.

See photos of the duo at the game:

The mother-daughter duo cheered on the Knicks, with 56-year-old Julianne going makeup-free and sporting a white T-shirt reading New York, and Liv rocking a chic black off-the-shoulder top and knee-high boots. Unfortunately, the home team ended up losing to the Boston Celtics by five points.

This isn't the first time the Oscar-winning actress has hit the town with her lookalike daughter. In September, Julianne brought Liv to New York Fashion Week, where they attended the Ralph Lauren show together.