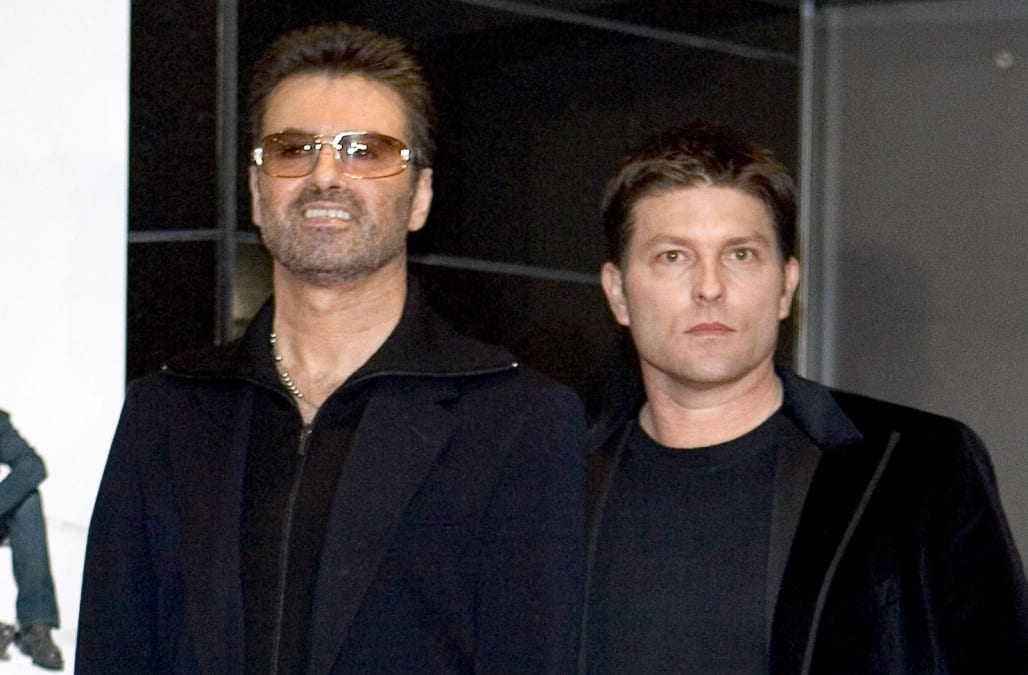 After George Michael's shocking death on Christmas Day, friends, family and fans are sharing their tributes to the legendary singer.

Michael's longtime partner, Kenny Goss, who was with the singer from 1996-2009, said he was "heartbroken" by the news in a statement to the Dallas Morning News on Sunday night.

"I'm heartbroken with the news that my dear friend and long time love George Michael has passed," said Goss, who still runs the Goss-Michael Foundation -- a contemporary British art collection in Dallas, Texas, that features a residency program and works with local artists -- which he founded with his longtime love.

See photos of George Michael through the years:

"He was a major part of my life and I loved him very, very much," Goss added. "He was an extremely kind and generous man. The beautiful memories and music he brought to the world will always be an important part of my life and those who also loved and admired him."

That love and admiration was evidenced on Monday, as fans flocked to Michael's London home in The Grove, Highgate, leaving candles, flowers and photographs as tribute to the late singer and gay icon.

Michael's boyfriend, Fadi Fawaz, tweeted on Monday that he was the one who found Michael "dead peacefully in bed" in his country home in England on Christmas morning. The singer's U.S. manager confirmed to ET that he died of heart failure, and had not previously been sick.

"It is with great sadness that we can confirm our beloved son, brother and friend George passed away peacefully at home over the Christmas period," his rep told ET on Christmas Day.

Many stars have taken to social media to pay tribute to the late pop star. Hear what they had to say in the video below.