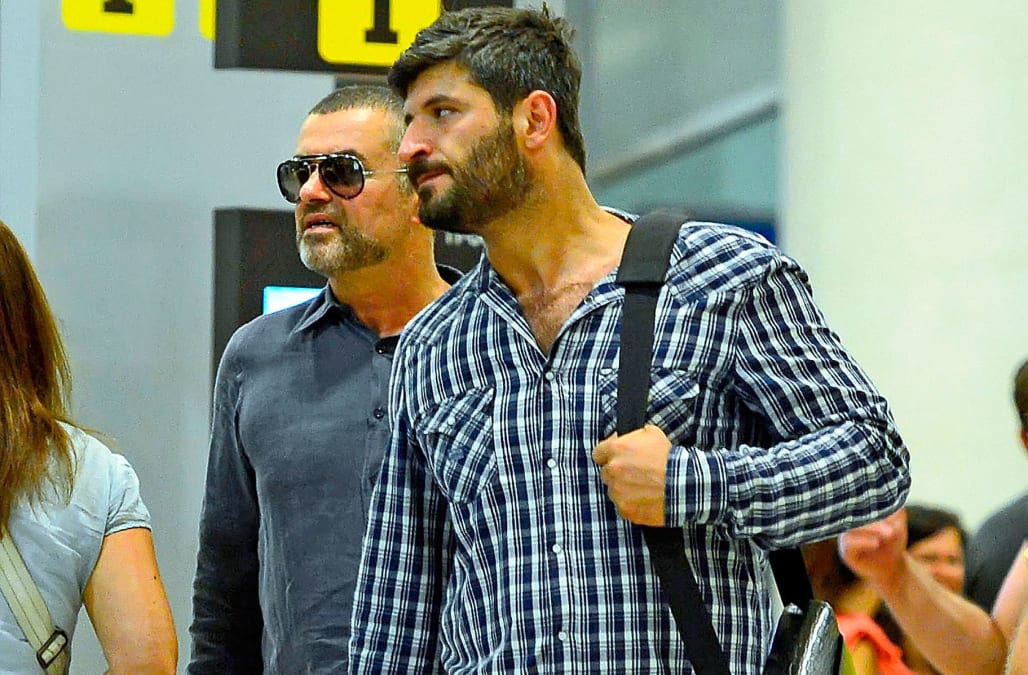 George Michael's loved ones have had an extremely difficult Christmas, especially his boyfriend, Fadi Fawaz.

The celebrity hairstylist tweeted on Monday that he was the one who found the 53-year-old singer's dead body in his country home in England.

"ITs a xmas i will never forget finding your partner dead peacefully in bed first thing in the morning.. I will never stop missing you xx."

PHOTOS: See the couple together

ITs a xmas i will never forget finding your partner dead peacefully in bed first thing in the morning.. I will never stop missing you xx

Fawaz and Michael had been romantically linked for the past few years. Though Fawaz's Twitter account is not verified, Michael was following it. Before retweeting photographer John McRae early Monday, Fawaz hadn't posted since September 2015.

Thinking of you @fadifawaz and sending you all my love How shocking it must have been to walk and find @GeorgeMichael had passed...be strong

ET has reached out to Michael's rep.

Michael died of heart failure on Sunday. His U.S. manager confirmed to ET that the "Father Figure" singer had not been ill.

"It is with great sadness that we can confirm our beloved son, brother and friend George passed away peacefully at home over the Christmas period," his rep told ET on Christmas day.

Many stars have taken to social media to pay tribute to the late pop star. Hear what they had to say in the photos below.