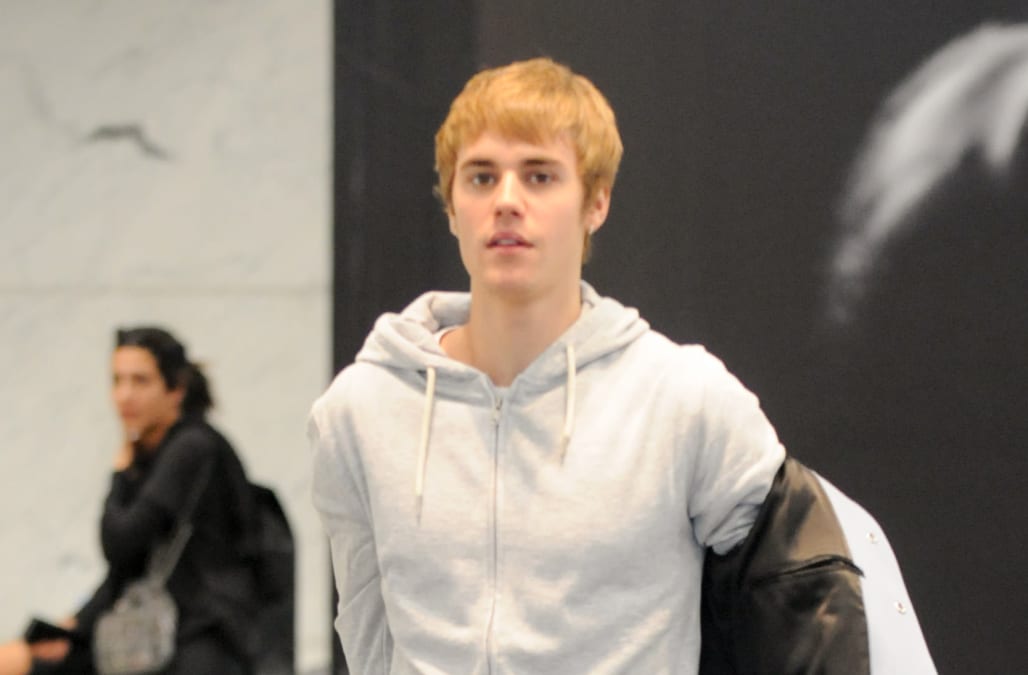 It may be 50 degrees in Los Angeles, but Justin Bieber is gearing up for a snowstorm!

The 22-year-old singer was spotted attending a holiday party at Hyde Sunset Kitchen and Cocktails in West Hollywood on Monday night, dressed in tan boots, acid wash jeans -- and a massive fur coat.

It seems his years in sunny L.A. have made the Canadian singer especially sensitive to the cold, as he popped his hood up for extra warmth as he left the restaurant.

Despite the chill, a source tells ET that Bieber was in "great spirits" at the party, while rocking his over-the-top fur jacket.

According to the source, Bieber's ex-girlfriend, Hailey Baldwin, was also at the party, and spent time speaking with the "Sorry" singer, though the two arrived and left separately.

Bieber and Baldwin split last spring, and though the GRAMMY winner has dated since, he recently revealed that he's "not seeing anybody."

"I'm not really looking, either," he told Ellen DeGeneres during an appearance on her talk show earlier this month.

See more photos of Justin Bieber through the years: