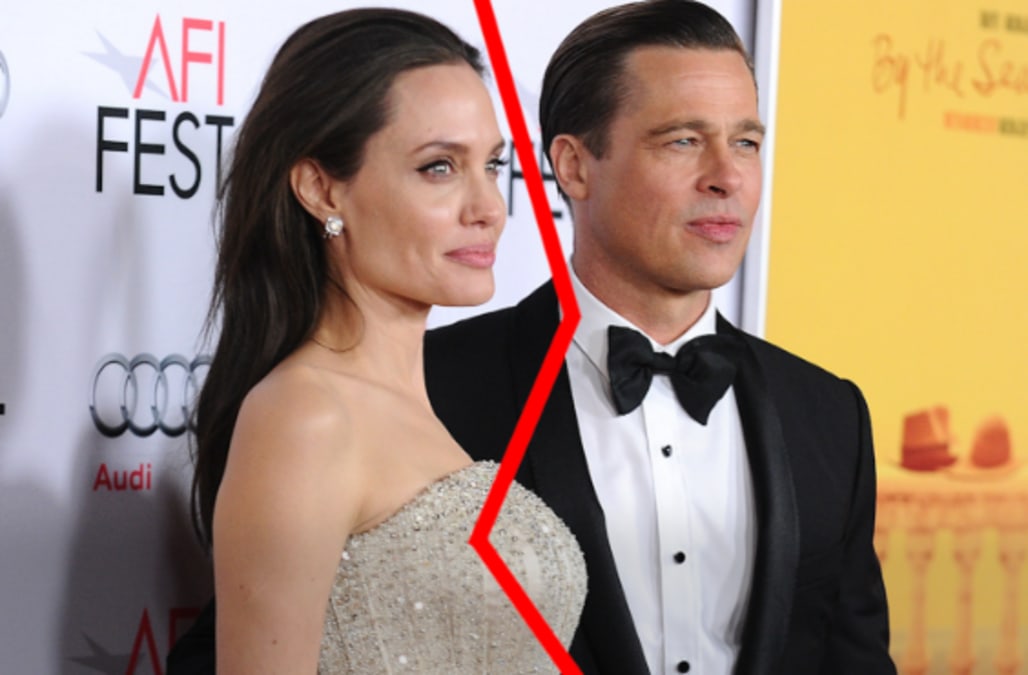 2016 seemed to continue the streak of shocking celebrity breakups that started back in 2015. From Brad Pitt and Angelina Jolie's world-stopping divorce announcement to Amber Heard and Johnny Depp's messy he-said-she-said breakup, the last twelve months have witnessed more than their fair share of Hollywood splits.

Though some more surprising than others -- both Bella Thorne and Taylor Swift went through multiple breakups this year -- with each and every celebrity split came the continued utterance on Twitter: Love is dead!

Though we wouldn't go that far (there are still more than a handful of strong couples in Hollywood that continue to serve up major relationship goals), there is no denying that 2016 took some beloved couples from us.

Joshua Jackson and Diane Kruger, Mary J. Blige and Kendu Isaacs, Lady Gaga and Taylor Kinney and Jennifer Meyer and Toby Maguire are just some of the former pairs that we mourned this year.

Check out the biggest celebrity splits of 2016 below:

Drew Barrymore and Will Kopelman

The Weeknd and Bella Hadid

(Photo by Michael Kovac/Getty Images for Moet and Chandon)

More from AOL.com:
The 17 shadiest feuds of 2016: From The Rock's shocking Vin Diesel diss to Amber Rose's legendary clap back
Celebrities and their lookalike kids in 2016
Bella Hadid's hottest Instagrams of 2016