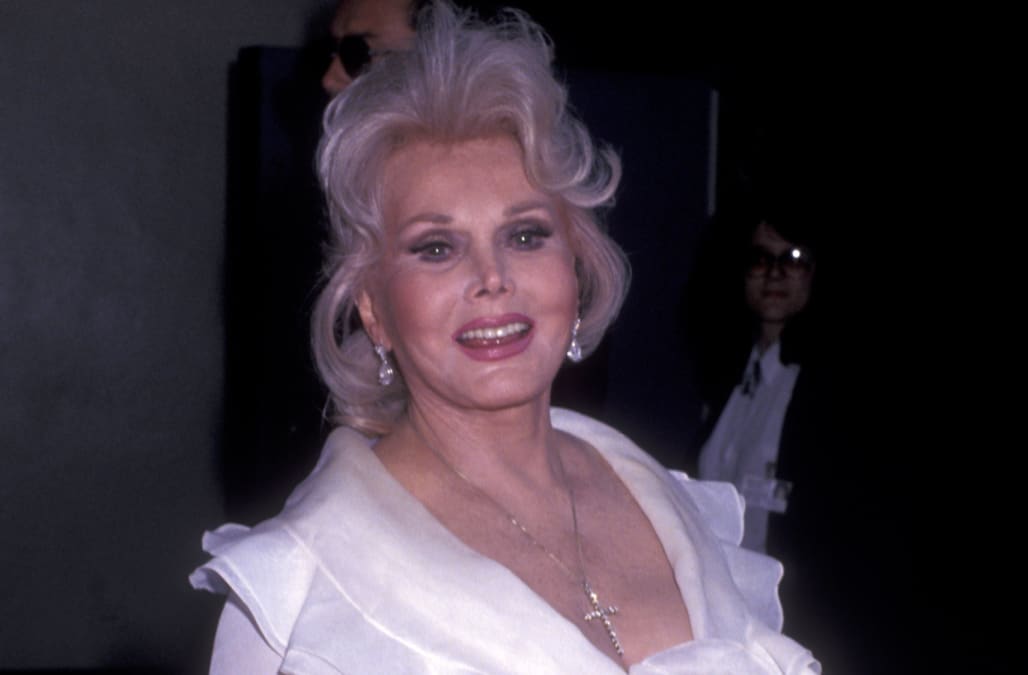 Zsa Zsa Gabor, famed celebutante, died at the age of 99 on Sunday.

Though Gabor's career as an actress boasted a limited resume, she maintained her celebrity status as a socialite and with high-profile marriages to the likes of Conrad Hilton and Oscar winner George Sanders.

Gabor was well-known for being well-known, and her outspoken geniality garnered numerous guest spots on talk shows of the era, resulting in endless quotability of the haute debutante.

Here are some of the best quotes from Zsa Zsa Gabor.

"I am a marvelous housekeeper. Every time I leave a man, I keep his house."

"I want a man who's kind and understanding. Is that too much to ask of a millionaire?"

"How many husbands have I had? You mean apart from my own?"

"I don't remember anybody's name. How do you think the 'dahling'' thing got started?"

"I never hated a man enough to give him his diamonds back."

"I know nothing about sex, because I was always married."

"Being jealous of a beautiful woman is not going to make you beautiful."

"A man in love is incomplete until he is married. Then he is finished."

"To a smart girl men are no problem — they're the answer."

"To be loved is a strength. To love is a weakness."

"I believe in large families: every woman should have at least three husbands."

"I love to put on diamonds and beautiful evening gowns and make my girlfriends upset."

"I want a man who is kind and understanding. Is that too much to ask of a millionaire?"

See photos of Zsa Zsa Gabor throughout her life: