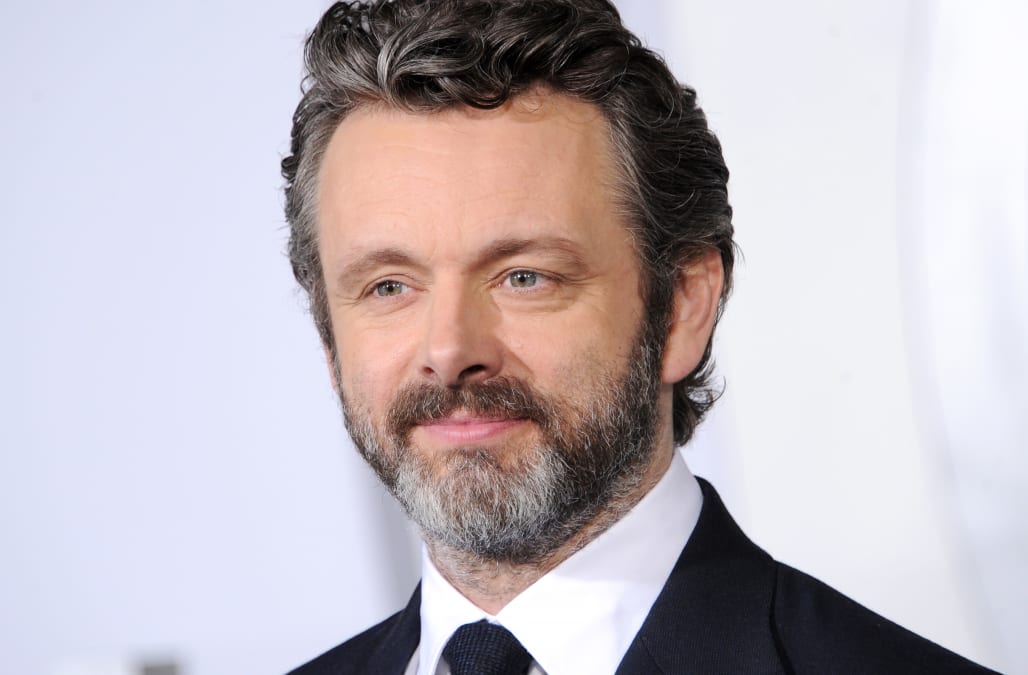 The Passengers actor is quitting his profession to fight far-right populism in the Trump era.

"In the same way as the Nazis had to be stopped in Germany in the Thirties, this thing that is on the rise has to be stopped," Sheen told British newspaper The Times.

Sheen will move to his hometown in Wales to start organizing. The town, Port Talbot, voted to leave the European Union in the United Kingdom's Brexit vote, according to The Telegraph.

Many celebrities speak out or volunteer for political causes, but Sheen may be alone in leaving Hollywood entirely for grassroots activism.

"Freedom is never more than one generation from extinction....It must be fought for, protected, and handed on...." - Ronald Reagan

Sheen is known for his roles in the TV show Masters of Sex and the films Frost/Nixon and Midnight in Paris.

Sheen is in a relationship with Sarah Silverman, who is based in Los Angeles. He told The Times that he was unsure about the future of the relationship.

Passengers will be released in theaters Dec. 21.

Mariah Carey and billionaire James Packer called off their engagement in October, the singer's representative confirmed, after a fight in Greece

Former NBA player Scottie Pippen filed for divorce from his wife Larsa in October after 19 years of marriage.

Tobey McGuire and his wife, Jennifer Meyer, separated in October after nine years of marriage.

Liev Schreiber and Naomi Watts split in September after 11 years together.

Angelina Jolie filed for divorce from Brad Pitt in September after two years of marriage, ending a relationship that began in 2005.

Johnny Depp and Amber Heard divorced in August after 15 months of marriage, following weeks of highly publicized claims of domestic violence by Heard and counterclaims of financial blackmailing by Depp.

Sharon Osbourne announced in May that she was no longer living with her husband Ozzy Osbourne, to whom she has been married for more than three decades.

Lady Gaga and Taylor Kinney called off their engagement in July after a five-year relationship.

Drew Barrymore and Will Kopelman announced their divorce in April. The two married in 2012 and have two children together.

Jennifer Lopez and Casper Smart broke up in August after an on-again, off-again relationship dating back to at least 2012.

Diane Kruger and Joshua Jackson split in July after 10 years together.

Rapper Iggy Azalea and NBA player Nick Young split in June after Nick's cheating was exposed on Instagram by a fellow teammate.

Casey Affleck and Summer Phoenix, the sister of Joaquin Phoenix, separated in March after 10 years of marriage.

Garrett Hedlund and Kirsten Dunst broke up in April after four years of dating.