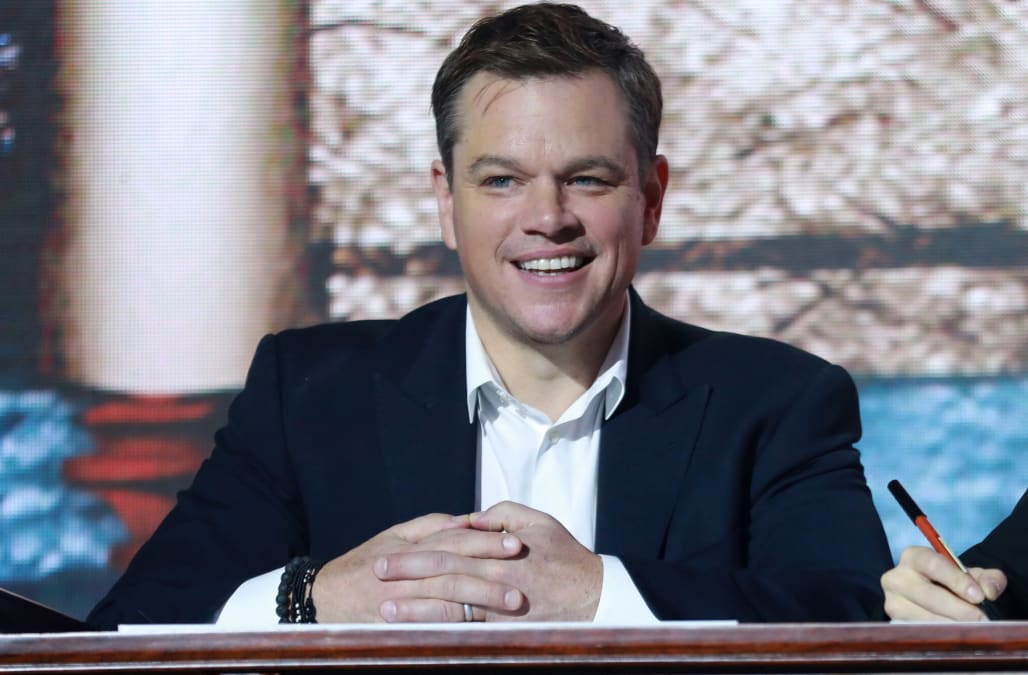 "The Great Wall," the costliest China-U.S. co-produced film in history, made a strong start at earning back some of its $150 million production budget. On Friday, it achieved the second biggest single day for any film in China this year.

The movie earned some RMB109 million in theaters on Friday, according to local data service CBO. Including some $6.8 million (RMB47 million) earned from paid previews which started at 7pm on Thursday, the monster fantasy adventure film finished its first full day of release with a cumulative score of $22.6 million (RMB157 million.)

Online ticketing agency, Beijing Weiying Technology reported marginally different figures. It showed the film hit the RMB140 million cumulative by 8pm Friday, meaning that it had grossed $20 million in some 25 hours of release. By 11.30pm Friday, Weiying showed a cumulative of $24 million (RMB167 million) and RMB119 million on Friday itself.

(Data from both providers should be considered as preliminary and subject to revision.)

That performance gave it a massive 70% market share on Friday. It also made it one of the top two single day scores by any film this year. "Warcraft," against which "Great Wall" is inevitably bench-marked, earned RMB122 million on June 8, before accumulating a total of RMB1.47 billion ($212 million at current exchange rates.) Chinese romance, "I Belonged to You" earned RMB101 million on Sept 29, before a lifetime total of RMB814 million ($117 million.)

Weiying's attitude survey showed the film receiving an 8.4 out of 10 popcorn score from its users.

The film is directed by China's Zhang Yimou from a story originally by Legendary Pictures boss Thomas Tull. It stars Matt Damon and Andy Lau and was shot with English accounting for 80% of its dialog.

It is presented in 3D, IMAX and China Giant Screen formats with China Film Group and Wuzhou Distribution, the theatrical releasing arm of Wanda as the distributors of record. Also handling marketing are Legendary East and LeVision Pictures.