Prince Harry and Meghan Markle photographed together for the first time 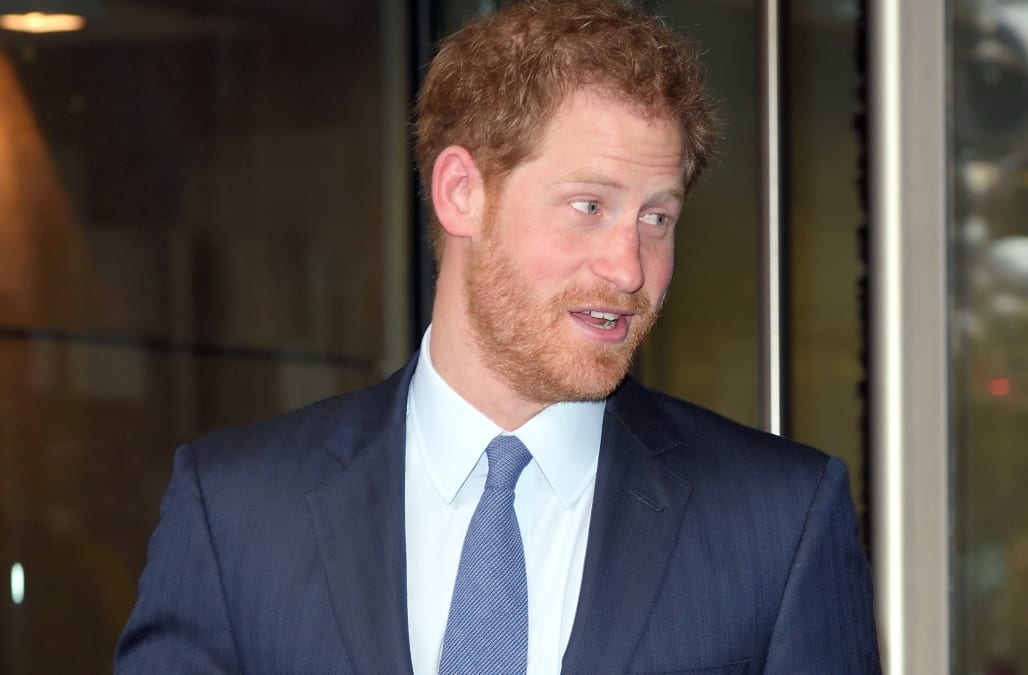 Prince Harry and girlfriend Meghan Markle were photographed out together for the first time on Wednesday, taking in the Christmas lights and a theater performance in central London.

In exclusive pictures posted by The Sun, the 32-year-old royal and his American actress girlfriend were photographed in casual winter wear, both donning beanies as they strolled around Piccadilly with one royal police protection officer in tow.

The Sun also reports that the pair took in a show, attending a performance of Peter Pan Goes Wrong at the Apollo Theatre.

It's not the first time to the two have been spotted together in London's winter wonderland this week. On Monday, the cute couple purchased a Christmas tree at Pines in Needles in Battersea Park, and ET has exclusive details from the shop staff who waited on the pair.

"It was super casual. They were really nice," explained employee Zaqia Crawford. "They just looked like two people chilling on a date who picked up a tree. They weren't overly affectionate, but you know that air you get when you know that you're dating? You got the vibe, but it wasn't mushy."

See more on the pair's holiday plans in the video below.