Julie Chen slams 'The View's' 'revolving door of hosts,' says the show is 'withering away' 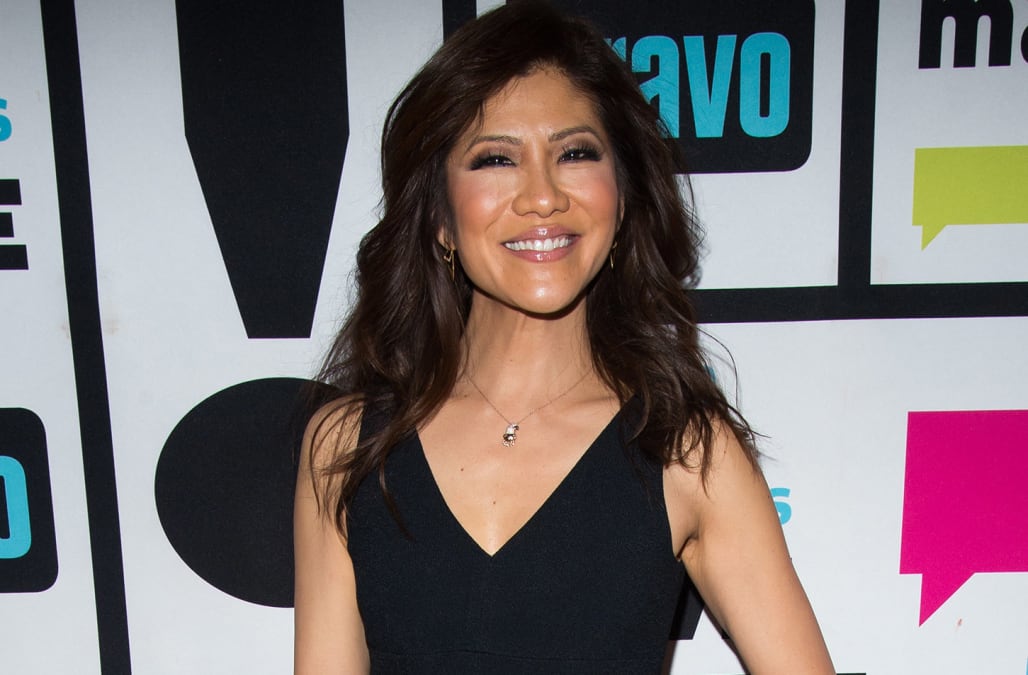 Not only does Talk co-host Julie Chen believe the rumors that Barbara Walters is upset with The View, she also thinks the seasoned journalist has every right to be.

Chen visited Watch What Happens Live! on Tuesday night where host Andy Cohen asked her about the recent reports that Walters is furious with the show and the network.

"I believed every word I read in Page Six," Chen said. "There were contradicting sides and I believed that all of it was true. There's a little bit of truth to everything. Someone said, 'Oh she calls the control room and we take her notes seriously.' I was like, she calls the control room. I don't know if you take her notes that seriously. You probably make her feel like you're taking it that seriously, but she doesn't feel that way."

Chen added that if Walters is, in fact, upset by the way the ABC talk show is being run, it would make sense.

See photos of Julie Chen through the years:

"I do think that Barbara Walters is probably like, 'This amazing show I created is now just kind of withering away with a revolving door of hosts that people can't keep straight,'" Chen said. "I mean, I should know all of the names of the hosts and I don't 'cause it changes so often."

Chen has been a moderator and co-host for The Talk since its inception in 2010, as have fellow co-hosts Sara Gilbert and Sharon Osbourne. Aisha Tyler and Sheryl Underwood joined the show in its second season.

WATCH: Raven-Symone Is Leaving 'The View' for 'That's So Raven' Spinoff

Candace Cameron Bure was the most recent View co-host to announce her departure from the show after appearing on two seasons.

"It wasn't an easy decision, but before I started The View, I already had my commitments to Fuller House and my work with the Hallmark Channel and Hallmark Movies," Bure explained last week. "Because of the success of those shows, my commitments have become even greater with those shows, and the commute going West Coast to East Coast has been tough on me and my family."

For more on Bure's exit, watch the clip below!