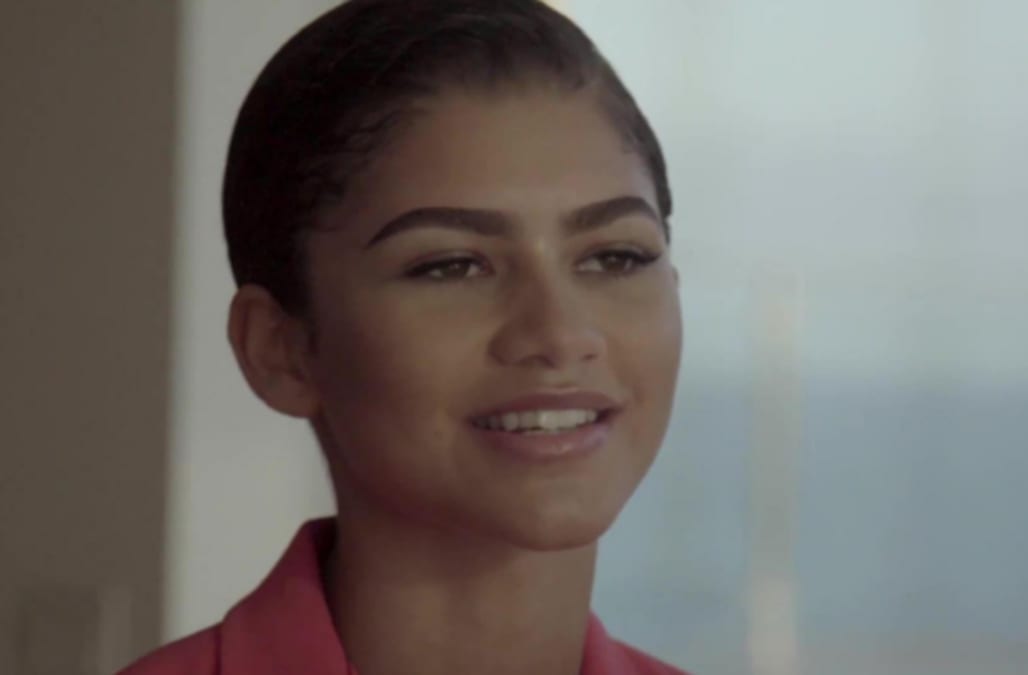 Zendaya is on a mission to change the world. The powerful star, who at the age of 20 has already used her incredible platform to spread messages of positivity and acceptance, has an idea of what her perfect world would look like.

Lucky for us, Zendaya, who covers Allure magazine's January 2017 issue, has outlined the 5 ways that she plans on changing the world in the exclusive Allure video above.

With messages about self-acceptances, self love, feminism, empowerment and more, it's no wonder that the multi-talented performer is so beloved by her peers.

Want to be inspired this morning? Don't miss the video above. Want more Zendaya? Check out some fun behind-the-scenes moments of her Allure magazine January 2017 cover shoot below: