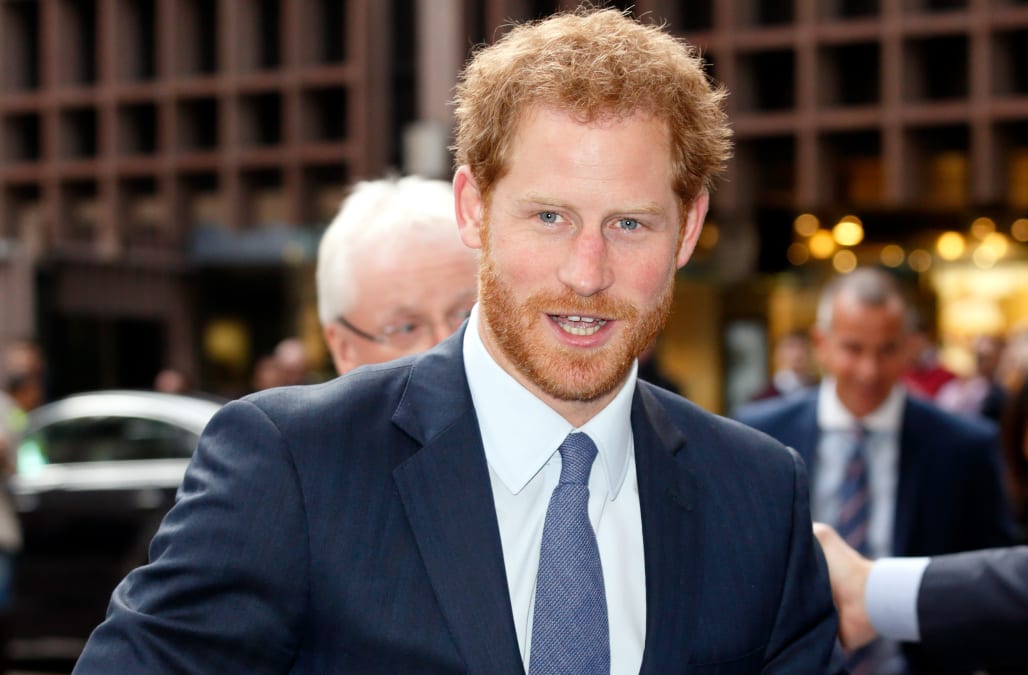 Are Prince Harry and Meghan Markle planning on celebrating the holidays together after all?

The adorable couple reportedly stepped out together for the first time on Monday to get their first joint Christmas tree in London's Battersea Park.

According to PEOPLE, the pair went to the Pines and Needles store and looked for the perfect tree together for 15 minutes before picking out a "6-foot non-drop Nordmann Fir" for $70. Harry walked out of the store with the tree "under his arm."

The Mirror quoted an onlooker from the shop that said "it was a bit weird seeing Prince Harry browsing the Christmas trees." He continued, "I thought he'd go for the biggest one around, but he just wanted a little six footer."

Sam Lyle, who founded the beloved Christmas tree business with his brother, said that "you could have heard a pin drop -- or a needle -- when Prince Harry and Meghan walked into the store. They were completely charming together and blissfully unaware that our jaws had hit the floor."

Markle is making at least her second visit to visit Harry in London since news broke of their secret relationship last month. Just last week, Harry made a pit-stop to visit Markle on the set of "Suits" on his way back from a fortnight making official royal appearances in the Caribbean.