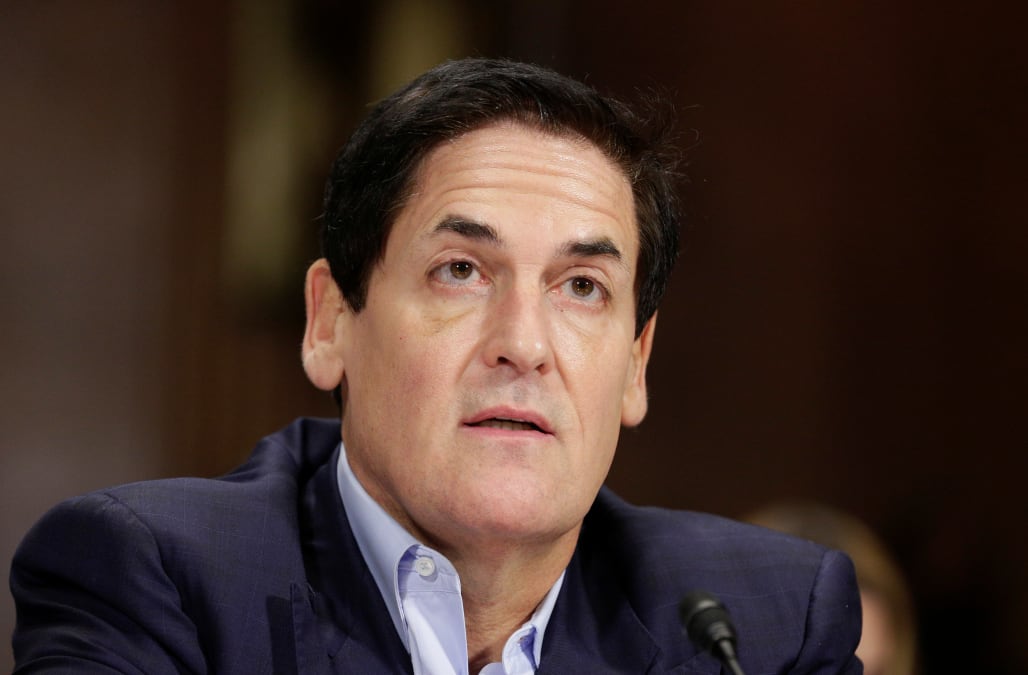 On a recent episode of the NPR podcast "How I Built This," host Guy Raz asked Mark Cuban why he could be so, well, mean on "Shark Tank."

Cuban, the billionaire serial entrepreneur who owns the NBA's Dallas Mavericks and is a regular investor on the hit TV series "Shark Tank," answered that he was not always mean — in fact, he said, there's one major determinant of how he acts on the show.

"If there's an entrepreneur who's got their life tied up in something, I'm not going to be mean. I'm going to be supportive, and I'll come up with suggestions, even if I'm not investing.

He added: "Those situations, I'm going to crush you."

As an example, Cuban mentioned Pavlok. In the season-seven finale, Maneesh Sethi appeared on "Shark Tank" to pitch the Pavlov wristband, which is designed to help users curb bad habits by shocking them.

During the episode, as Business Insider's Richard Feloni has reported, the sharks argued over the product's validity. Cuban called Sethi a con artist. Ultimately, Sethi turned down an offer from Kevin O'Leary and left without funding.

On "How I Built This," Cuban recalled that Sethi presented research on aversion therapy in general and not on Pavlok's effectiveness specifically.

In a September "Shark Tank" roundtable discussion, Cuban said scam artists made up one of the three categories of entrepreneurs he saw on the show.

In season three, Cuban labeled Esso Watches, which is described by its creators as using negative ion technology to improve decision-making and balance, a scam as well.

On the other hand, if Cuban detects that you've put honest effort into building a business, he'll play nice — even if he doesn't plan to invest. "If your heart's into it, and your heart's in the right place, and your effort's there," he told Raz, "I'm going to support you."

More from Business Insider:
CUBAN: 'Trump is our No. 1 draft pick'
One of the kings of the '90s dot-com bubble now faces 20 years in prison
The 17 best TV shows right now, according to critics