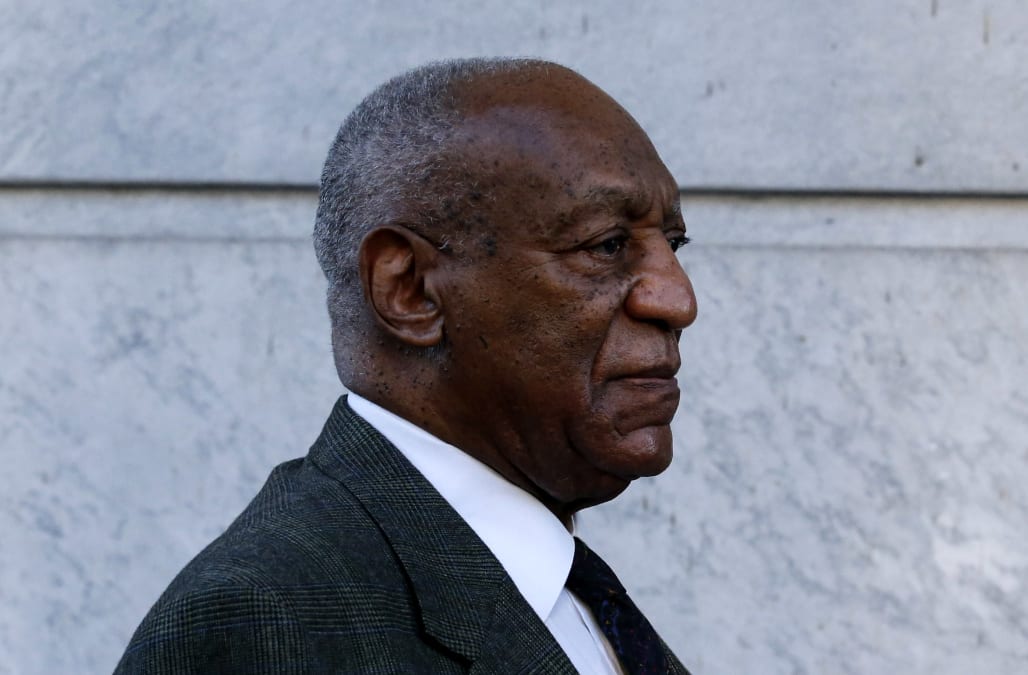 A pre-trial hearing in Bill Cosby's sexual assault case apparently went a little off the rails Tuesday after an "uncivil" exchange between the prosecution and the defense.

The hearing concerned 13 women accusing Cosby of sexual assault. Prosecutors hoped to be able to call the women as witnesses in the case.

The charges against Cosby stem from a single incident in 2004, but the prosecution wants to use some past accusations of sexual assault leveled at Cosby to establish a pattern of behavior.

More than 50 women have come forward to accuse Cosby of sexual assault over the past few years. But almost all of the alleged incidents occurred too long ago to go to trial.

See photos of Bill Cosby through the years:

Deadline reports Cosby's defense team wanted to enter two binders of detailed information on the 13 accusers. District Attorney Kevin Steele described that as an intimidation tactic, and the two sides apparently got in a shouting match over the issue.

Cosby lawyer Brian McMonagle defended his team's evidence by noting that many of the 13 accusers have already spoken to the press over the past two years. He added, "These are witnesses in a trial — they are not children."

Ultimately, the judge in the case allowed the defense team to enter their evidence, but it required them to redact the information of two accusers who haven't gone public with their claims.