Amber Heard pens letter for victims of domestic violence: 'You are not alone' 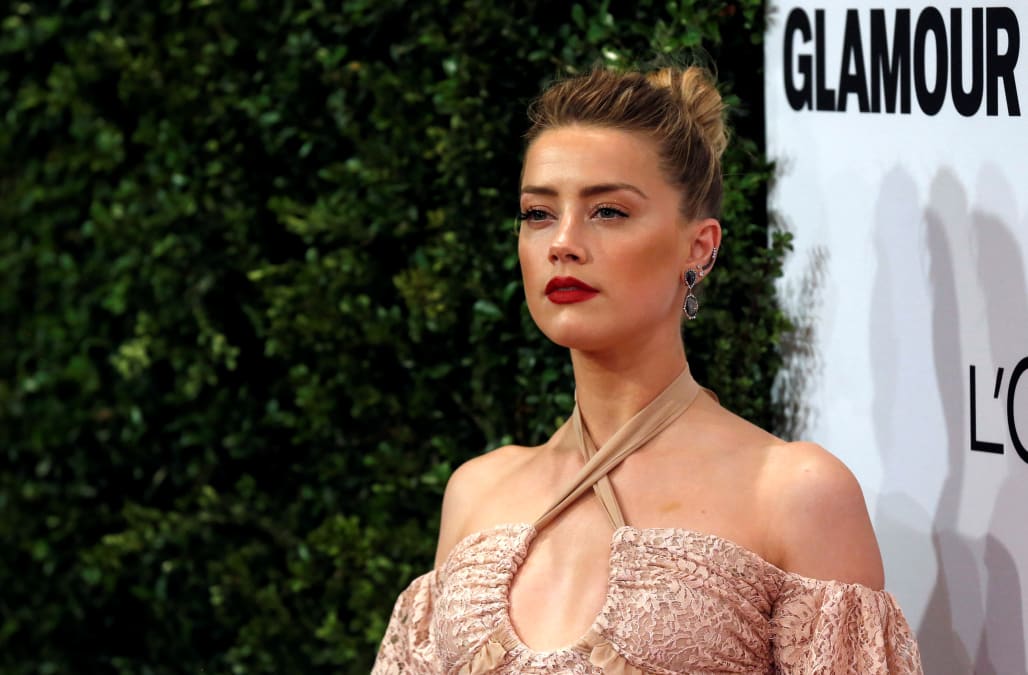 Amber Heard is speaking out about her own experience with domestic violence in an effort to help women in similar situations.

The 30-year-old actress penned a powerful open letter that was published in the December issue of Porter magazine.

"You are not alone. You may have suffered alone behind closed doors, but you are not alone. You need to know that," Heard writes. "I want to remind you of your strength, a strength that has been multiplied by the number of women who stand silently behind you -- a truth that allowed me to break down the doors I once found myself behind."

WATCH: Johnny Depp and Amber Heard -- A Timeline of Their Relationship, Divorce and Domestic Abuse Allegations

"Let's start with the truth -- the cold, hard truth," she continues. "When a woman comes forward to speak out about injustice or her suffering, instead of aid, respect and support, she will be met with hostility, skepticism and shame. Her motives will be questioned and her truth ignored."

Heard notes that "it takes real strength to come forward" and that "it isn't easy to raise your voice, to stand up for yourself and your truth, and to do it 'alone.'"

PHOTOS: Amber Heard through the years

The Justice League star goes on to share how she felt while going through such an isolating time in her life. "I was raised to be independent and self-reliant. I was never given nor wanted the burden of dependency," she explains. "I never felt like anyone would or could rescue me, so naturally I resented the label of 'victim.'"

"So as I write this today, I can promise every woman who is suffering in silence, you are not alone," Heard concludes her letter. "You may not see us, but we are there. Your sisters are everywhere, and we are with you."

MORE: Amber Heard Speaks Out Against Violence Towards Women in Emotional Facebook Video

This isn't the first time that the actress has shown her support of victims of domestic violence. She spoke out in a Facebook video on International Day for the Elimination of Violence Towards Women on Nov. 25, and read the words of Emily Doe, the sexual assault victim of former Stanford University swimmer, Brock Turner, at Glamour's Women of the Year Awards.

Heard is currently "in the process of finalizing the settlement agreements" in her divorce from Johnny Depp, and her lawyer recently told ET that the estranged spouses have yet to sign the final document.

The two came to a $7 million settlement agreement in August after Heard withdrew her request for a domestic violence restraining order. "Our relationship was intensely passionate and at times volatile, but always bound by love," Depp and Heard said in a joint statement. "Neither party has made false accusations for financial gains. There was never an intent of physical or emotional harm."

While the actress writes about being a victim of domestic violence, she makes no mention of Depp in her open letter, nor does she note any places, times or reference anyone specifically.

Depp and his legal team have always denied any accusations that he was physically abusive towards Heard.