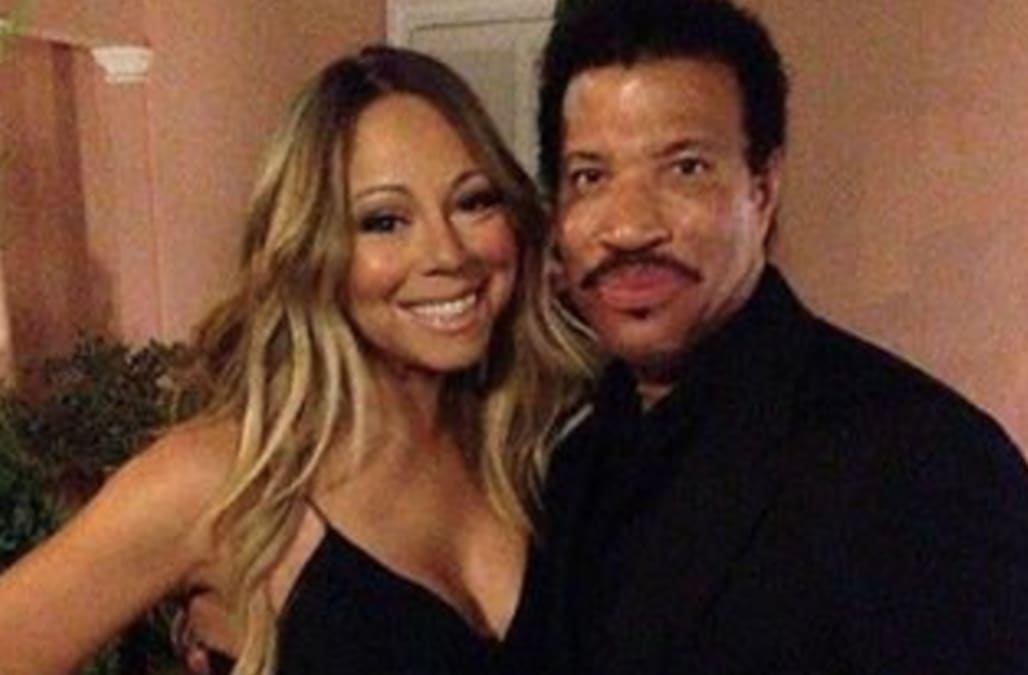 Mariah Carey and Lionel Richie are hitting the road for the All the Hits tour, a first-time hook-up for the two hitmakers and the first North American tour by Carey in more than six years. The 35-show outing will kick off on March 15 in Baltimore at the Royal Farms Arena and is slated to run through a May 27 gig at Fort Lauderdale's BB&T Center.

Listed as "Lionel Richie and very special guest Mariah Carey," tickets for the tour will go on sale on Saturday, Dec. 17 at www.livenation.com. The dynamic duo are scheduled to hit arenas across the nation, including shows in Chicago, Toronto, New York, Boston, Detroit, St. Louis, Denver, Seattle, Los Angeles and Dallas. Carey is also scheduled to perform along with DNCE, Thomas Rhett and Gloria Estefan on Dick Clark's New Year's Rockin' Eve with Ryan Seacrest.

Carey took to her Instagram to share the exciting news with a picture of herself and Richie, hinting that she will have special VIP packages available for fans.

All the Hits Tour dates: