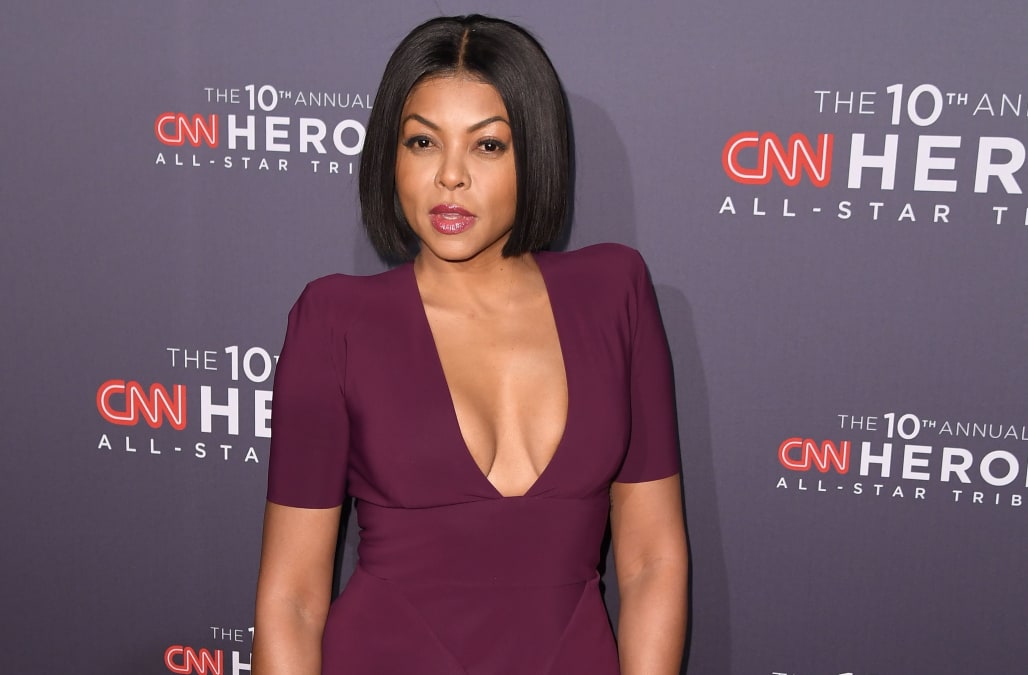 The Golden Globe nominations are in and, as far as the movie side is concerned, there are plenty of nods for La La Land and Moonlight, as expected. But each year also brings a new crop of snubs and more than a few surprises. (Jonah Hill for War Dogs?!) Below, we break down all of the Hollywood Foreign Press Association's inclusions and omissions that made us raise an eyebrow.

SURPRISE: Deadpool. The little antihero superhero that could made quite the showing at last night's Critics' Choice Awards, so maybe it shouldn't come as a surprise that it will now go head to head with Florence Foster Jenkins in the Best Motion Picture, Musical or Comedy race at the Globes. Ryan Reynolds also picked up a nomination for Best Performance by an Actor in a Musical or Comedy, although that category is all-around insane. (JONAH HILL FOR WAR DOGS?!)

SNUB: Taraji P. Henson and Hidden Figures. For how absolutely delightful of a movie it is, Hidden Figures got almost no love from the HFPA, only scoring nominations for Octavia Spencer and Original Score. Meanwhile, Henson was missing from the Best Actress, Musical or Comedy category, with Hailee Steinfeld and Lily Collins instead nominated for The Edge of Seventeen and Rules Don't Apply, respectively. Both fine performances, sure, but nowhereon our radar...

SNUB: Finding Dory. The HFPA lauded Disney for Moana and Zootopia, but let the Finding Nemo sequel -- which, incidentally, was the biggest domestic movie of the year -- just keep swimming. Dory's absence made room for Kubo and the Two Strings, Sing, and My Life as a Zucchini. (My Life as a What? It's a French-Swiss stop motion film about orphans living in a foster home.)

RELATED: Meryl Streep Nominated the Same Year She's to Receive Cecil B DeMille Award -- a First in Over Two Decades!

SNUB: Jackie. Natalie Portman obviously earned her nomination for Best Actress in Motion Picture, Drama. (And she'll win, too.) But we'd figured the film as a whole would be a bigger contender this year, so it was slightly astounding that Jackie got a whopping zero additional nominations. Maybe they all went to Nocturnal Animals, which somehow managed to rack up three nominations, including Tom Ford for Best Director and Best Screenplay and Aaron Taylor-Johnson for Best Supporting Actor.

SURPRISE: Hacksaw Ridge. As far as Andrew Garfield films go, we'd assumed that Silence would be his awards contender this year. Turns out, that film and director Martin Scorsese himself got entirely shut out at the Globes. Instead, Garfield entered the Best Actor race for Mel Gibson's gritty war drama, which also earned a Best Picture, Drama nomination as well as one for Gibson's directing, his first since winning for Braveheart back in 1996.

SNUB: Tom Hanks.Sully had already lost a lot of its steam going into awards season, but even if the film as a whole and director Clint Eastwood weren't exactly shoo-ins anymore, we figured Tom Hanks would at least get a Golden Globe nomination. Everyone loves Tom Hanks! And especially the Globes, who nominated him eight times previously, of which he won half!

The 74th Golden Globes, hosted by Jimmy Fallon, will be handed out live on Sunday, Jan. 8, starting at 8 p.m. ET on NBC.