Sofia Vergara is being sued by her own frozen embryos 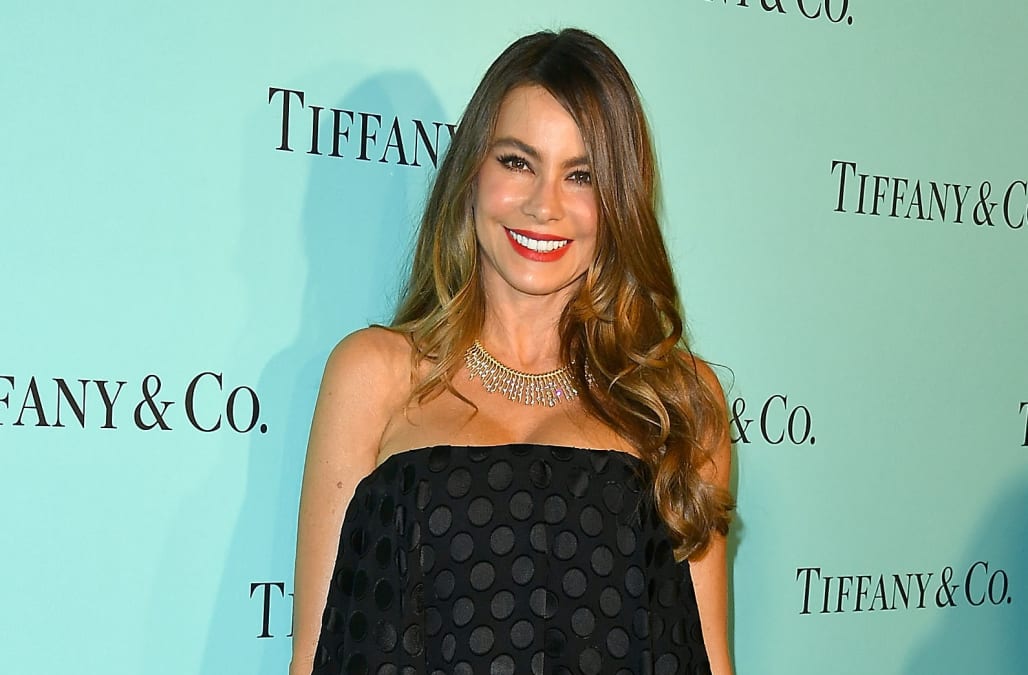 Actress Sofia Vergara is being sued by her own frozen embryos.

The suit has been dubbed "bizarre,""weird" and even "disturbing." But it's allowable, thanks to Louisiana state laws.

According to reports out this week, a lawsuit has been filed against the actress on behalf of two frozen pre-embryos she conceived with her ex-fiance, Nick Loeb.

Vergara and Loeb created the fertilized eggs, which he named Emma and Isabella, back in 2013.

After they split a year later, he unsuccessfully tried to sue the "Modern Family" star for custody of the pre-embryos.

See photos of Sofia Vergara through the years:

The lawsuit claims that by not being born, the fertilized eggs are being deprived of their inheritance from a trust that was set up for them in Louisiana.

The plaintiff in this case is a man named James Charbonnet, who is listed as the pre-embryos' "trustee." And he's asking that they be given to Loeb so they can live and eventually receive the trust set up for them.

Under Louisiana state law, an embryo is a "juridical person" who has the right to sue or be sued.

Vergara's lawyer says the eggs in question are "pre-embryos" — an actual embryo is a fertilized egg that has been implanted in the uterus and is beginning to develop.

SEE MORE: The US Birth Rate Is Dropping, But Other Countries Have It Much Worse

The lawsuit is likely valid from a legal standpoint, but some experts are worried what a favorable outcome in this case could mean.

A law professor told The Daily Beast: "This would open the floodgates. Assigning legal rights to some cells in a petri dish that might have some potential to become a person if several steps are successfully completed?"

As of Thursday afternoon, Vergara and Loeb had yet to publicly comment on the newest development in their legal battle.