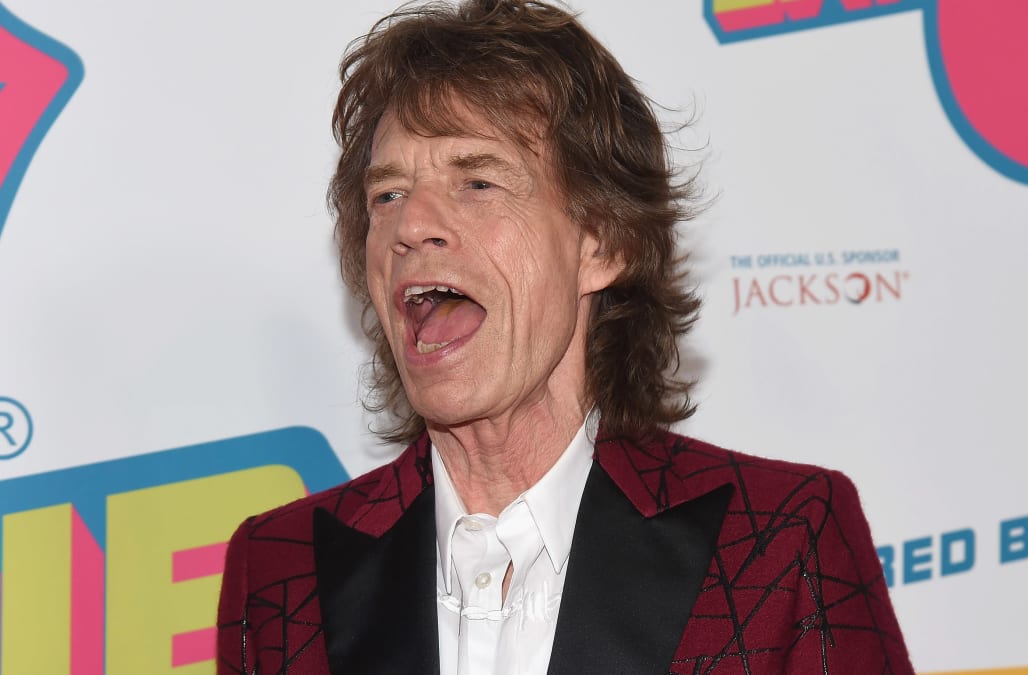 Rolling Stone Mick Jagger is a papa once again.

Stones frontman Jagger and his girlfriend, ballerina Melanie Hamrick, welcomed a baby boy on Wednesday, a spokeswoman for the rock legend told TheWrap.

"Melanie Hamrick and Mick Jagger's son was born today in New York and they are both delighted," the spokeswoman said.

"Mick was at the hospital for the arrival. Mother and baby are doing well and we request that the media respect their privacy at this time," the statement continued.

See photos of Mick Jagger's wive and girlfriends through the years:
​​​​​​

Also Read:Rolling Stones Lash Out at Donald Trump (Again) Over Song Use

Jagger, who turned 73 in July, has seven other children, the oldest being daughter Karis Hunt Jagger, age 45. He and his ex-girlfriend Jerry Hall have four children, including son James, who starred in HBO's short-lived series "Vinyl," which Jagger executive-produced.

The singer also has five grandchildren, and a great-granddaughter.

Jagger and Hamrick have been dating since 2014.