Naomi Judd gets candid about battle with 'life-threatening' depression: It was 'so completely debilitating' 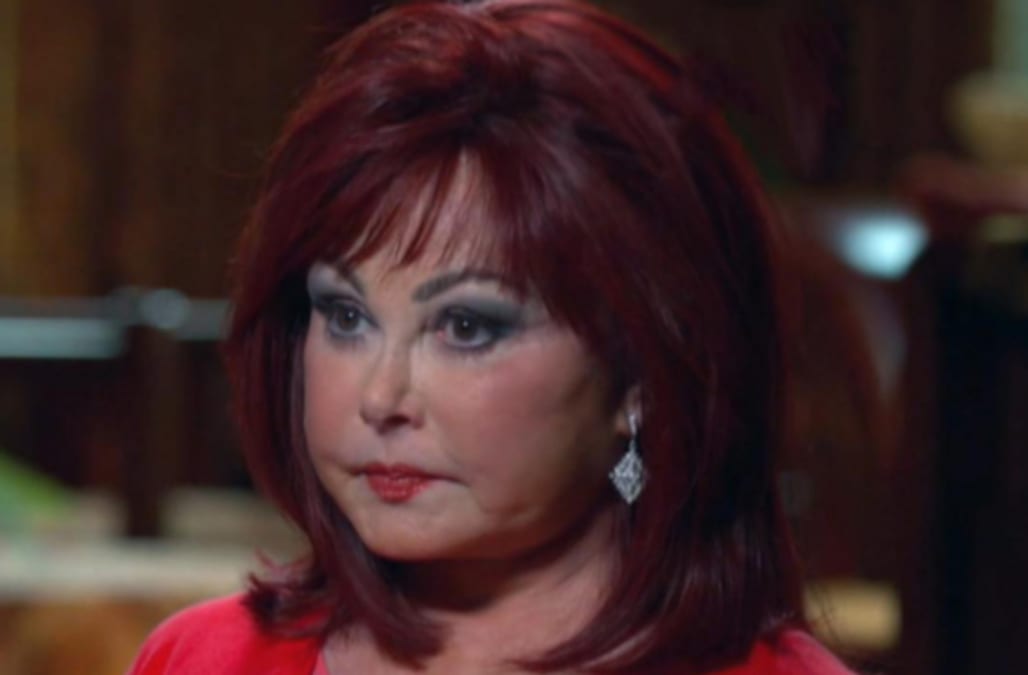 Naomi Judd is opening up about her harrowing battle with depression.

In an interview with ABC News' Robin Roberts on Tuesday, the 70-year-old singer got candid about her struggle with the disease six years ago, revealing that she put up a façade to hide her "debilitating" depression from her fans.

WATCH: Watch The Judds Sing Together for the First Time in Five Years Ahead of Vegas Show

"They think, because they see me in rhinestones, you know, with glitter in my hair, that really is who I am," she shared. "I'm sort of a fantasy 'cause I want to provide that for them... But then I would come home and not leave the house for three weeks and not get outta my pajamas, not practice normal hygiene. It was really bad."

See photos of Naomi Judd throughout her career:

To treat her condition, Judd has been prescribed medication, which she said comes with its own set of complications.

"I feel like a balloon," she said, adding that her doctors "tried me on every single thing they had in their arsenal." "My face is swollen, because of the medication. I really haven't been eating ice cream and candy."

The country singer details her battle with depression, anxiety and panic attacks -- which at one point led to several stints in psychiatric wards -- in her new book, River of Time: My Descent Into Depression and How I Emerged With Hope, explaining that it was important to her to let others know that it is possible to overcome the disease.

"My final diagnosis was severe depression. [I wanted to write this book] because what I've been through is extreme... because it was so deep and so completely debilitating and life-threatening, and because I have processed and worked so hard for these last four years," she said. "If I live through this, I want someone to be able to see that they can survive."

Part of what Judd said she had to overcome in her battle with depression was being molested by her uncle at the age of 3.

"We all have this inner child, and I needed, for the first time in my life, to realize that I got a raw deal. OK, now I'm a big girl. Put on your big girl pants and deal with it," she confessed of how she confronted her trauma. "I started in therapy and I call it radical acceptance."

While the "Why Not Me" singer credited her youngest daughter Ashley for comforting her during her recovery -- the actress took to Facebook to thank Roberts for "letting my mother share her story" on GMA -- she also admitted that she and older daughter Wynonna are now "a little estranged from each other."

"From the day I knew she existed, it was the two of us against the world and then through the decades we kind of grew up together," said Judd, who gave birth to Wynonna when she was just a teenager. "So Wy bore the brunt of all of the mistakes I made and we talk about 'em."

"I love her, but there are just times we need a break from each other... That happens with mothers and daughters. I'm always tellin' her, 'If I'd known better, I would have done better,'" she added. "We've been through a lot of therapy together."

"If she sees this, and I hope she does," Judd said, "I think she'll say, 'Good for you, Mom, for finally being willing to talk about the bad stuff.'"