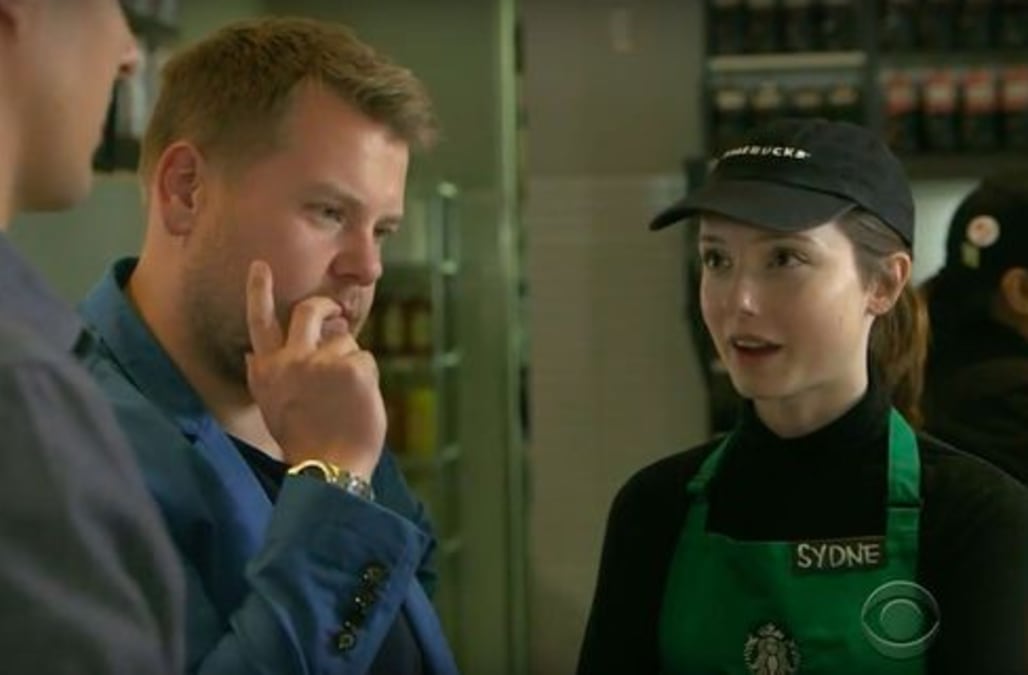 You don't need big budgets and fancy sets to make a movie.

All that's really required is a script, a Starbucks full of amateur actors, and the will to make it happen.

Luckily, James Corden has all three of those things. In the clip below, Corden visits a Starbucks in LA and finds a man working on a movie script. He then proceeds to recruit members of staff and the public (and, randomly, Jason Schwartzman) to turn the script into a reality.

Needless to say, the finished product is a thing of beauty.