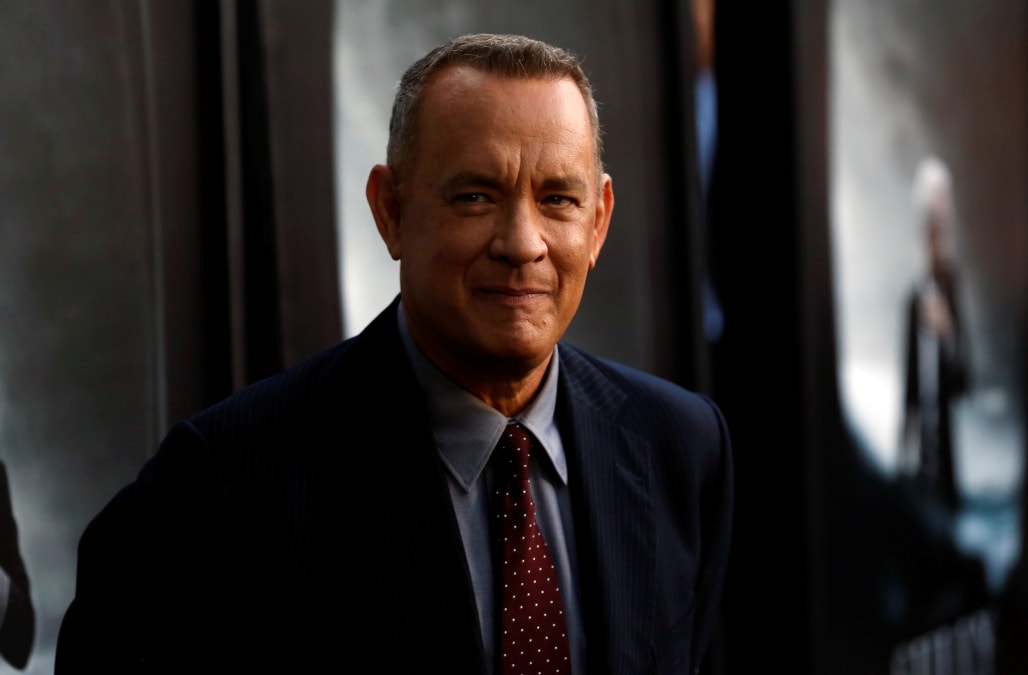 Tom Hanks delivers a keynote address with menacing undertones in the first trailer for the "The Circle."

The thriller is about a young woman (Emma Watson) who joins a social media company and is forced to step in front of the camera, only to attract a huge following and have her identify threatened. The film is based on a book, written by Dave Eggers.

Related: Tom Hanks through the years