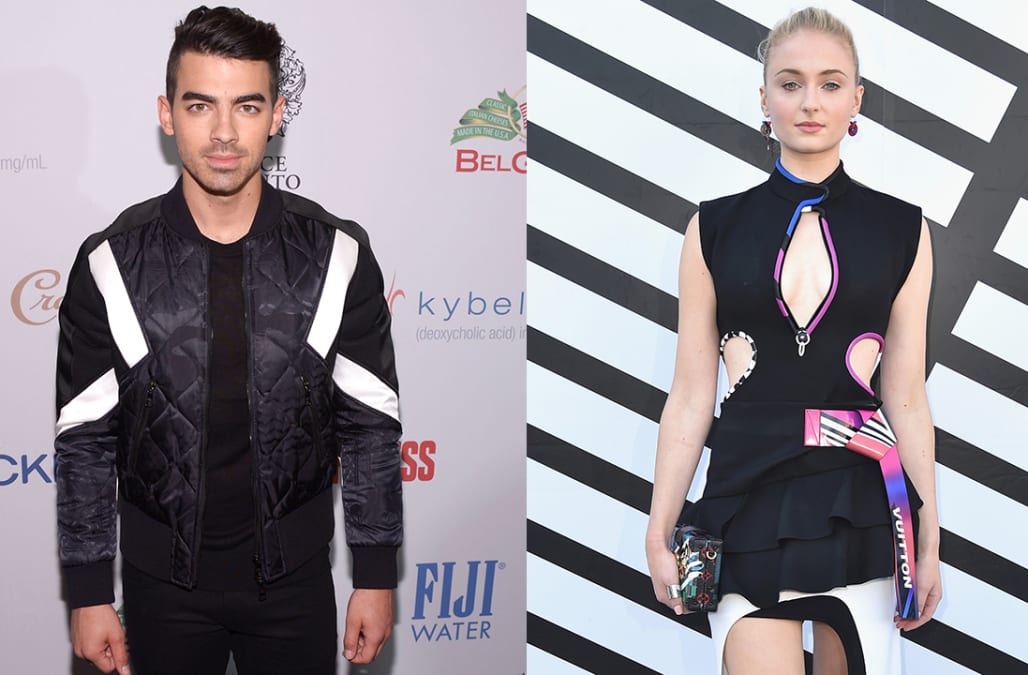 ET can confirm that Joe Jonas and Game of Thrones star Sophie Turner are officially dating!

After the two sparked romance rumors last month when they were spotted at a Kings of Leon concert, ET has learned that they are indeed a couple.

READ: Joe Jonas Opens Up on Past Relationships, Says He's Against PDA

"Sophie and Joe met through mutual friends," a source tells ET. "They have been dating for a couple of months. They spent Thanksgiving together in Mammoth Lake. They are really into each other and having a great time."

Related: Joe Jonas through the years

Following the release of photos showing the pair getting cozy at a Kings of Leon concert in Rotterdam, Netherlands, on Nov. 5, the two appeared even closer at a friend's wedding in Malibu, California, on Nov. 26. 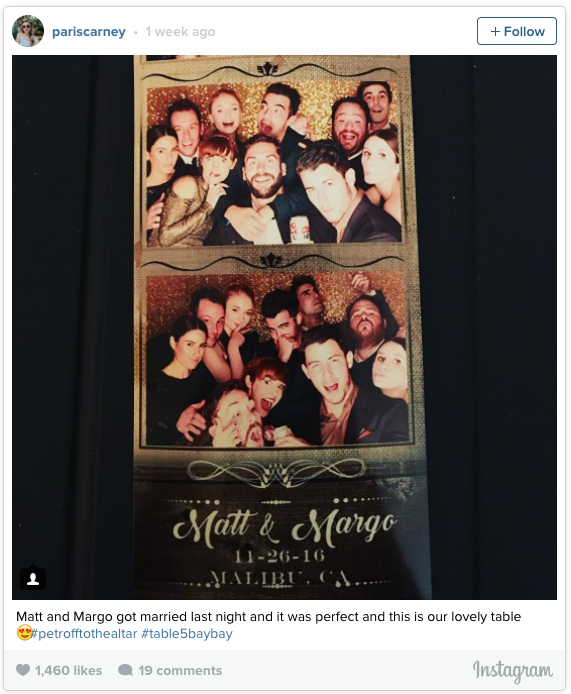 The 27-year-old singer and the 20-year-old actress were adorably goofy while posing for group pics in an old-school photo booth, along with several others. The new couple beamed as they huddled together, one row behind Joe's younger brother, Nick.

As for the pair's recent trip, the vacation to Mammoth Lakes appears to have included plenty of skiing. 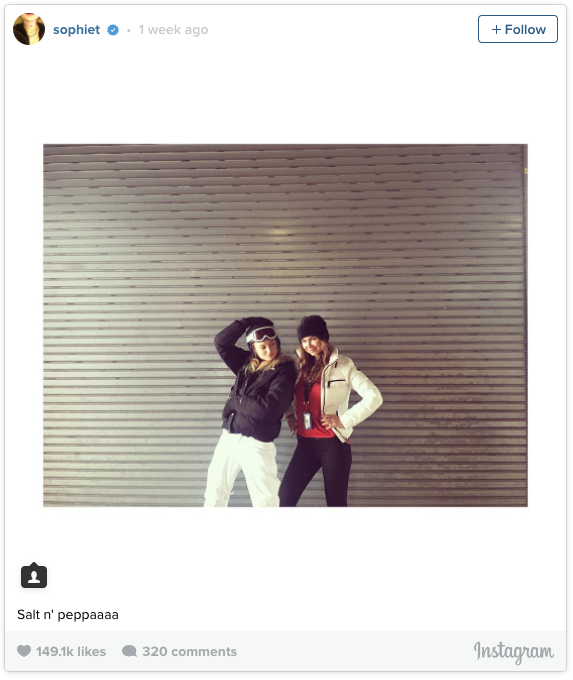 Turner shared a picture of herself the day after Thanksgiving, appearing to be getting ready to hit the slopes.

Reps for Jonas and Turner did not reply to ET's request for comment.