Chelsea Handler on her date with Bobby Flay, getting drunk with Florence Henderson & feeling bad for Kanye West 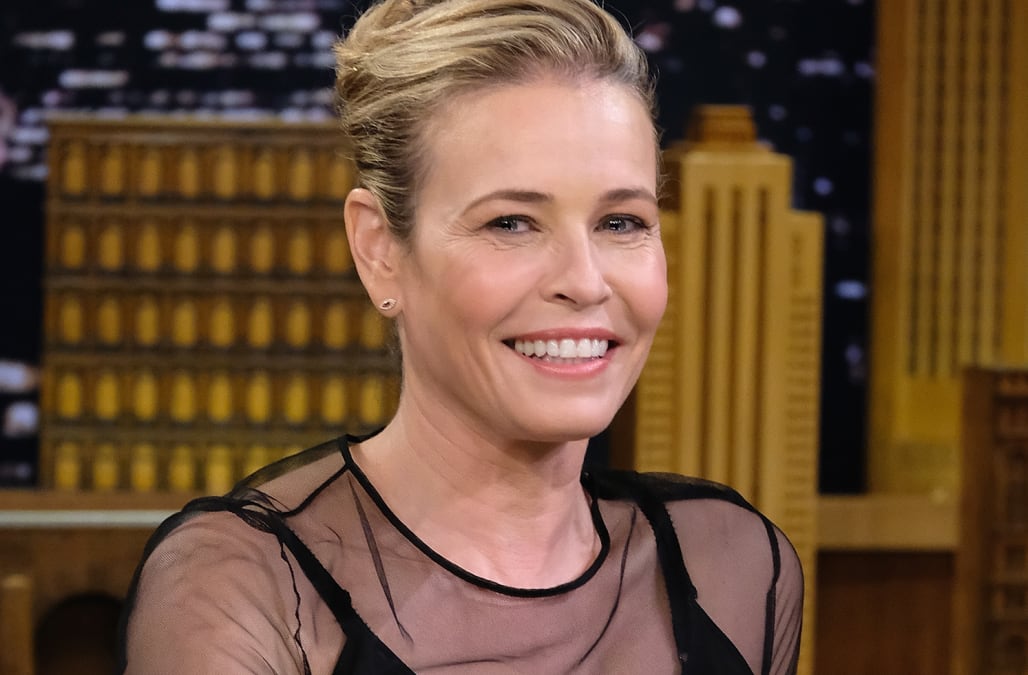 Chelsea Handler got even more candid than usual in a raunchy new interview, during which she admitted to going on a date with Bobby Flay, said she feels bad for Kanye West and shared how she got drunk in a theater with Florence Henderson two months before the Brady Bunch star died.

When confronted with a list of men she's rumored to have dated during an interview with Power 105.1's The Breakfast Club, the comedian shared how she wound up on a date with Flay, who divorced his third wife, actress Stephanie March, last year.

"I did not date Bobby Flay; I went on a date with Bobby Flay, one time," said the 41-year-old Netflix star, who was then told she had been "short-changed" because the celebrity chef didn't cook for her. "Did I? Is he that great of a chef that he didn't have to cook for me? F*ck you, Bobby Flay!"

In between discussing sex positions and stroking one of her interviewers with a bottle of Grey Goose vodka, Handler also denied dating actor/comedian David Alan Grier, but spilled on her two-month relationship with rapper 50 Cent.

As for her relationship with former NBC boss Ted Harbert – which took place while she had a show on one of his networks – Handler said she believes people discredited her talent because she was being romanced by her boss.

Currently single, the candid entertainer admitted she doesn't want to get married, enjoys one-night stands, likes "young guys, 25-30," and needs more sex because "there are no men in L.A."

Asked what she thinks about the Kardashians and Kanye West, Handler confirmed that she "kinda" had issues with the reality-famous family while she was still working at E!.

"If I see Kim, I'll say, 'Hi,' but I'm just not into that whole scene -- the selfies," she explained. "I feel like it's gross and I feel like it's not a good message to girls. But if [West] is ill, I do feel badly for him. But that would also explain his behavior for a long time. I think that family is a tough family to [be in]."

When the radio announcers pointed out that Handler herself has posted half-naked photos on social media, she was quick to defend herself. "But I'm being silly," she said. "I'm not trying to be sexy. I'm trying to be stupid. I'm not posing with my finger on my cl*t and my t*ts out!"

The pair hung out an awards show two months ago, during which Henderson suggested they have a drink.

"I was like, 'They don't have alcohol here,' and she said, 'But if you ask them, they'll bring it to you.' So I did, and they brought me a bottle and then she drank with me the whole night. We got sh*tfaced together. She was like, 83 and totally with it, cool and funny!"

See more on Handler in the video below.