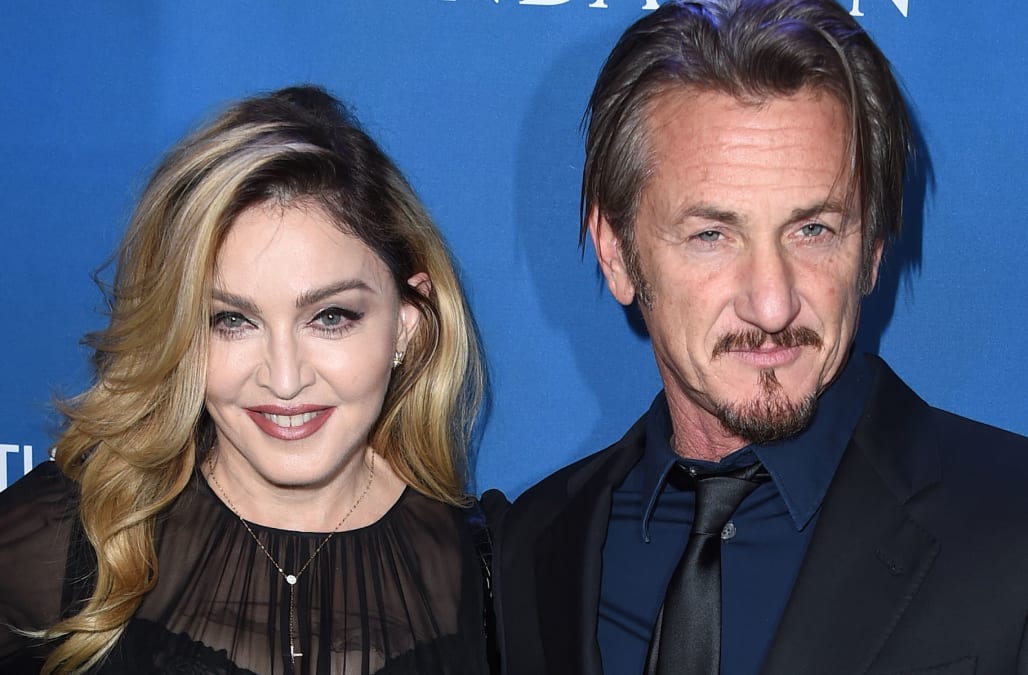 Twenty-seven years after Madonna and Sean Penn called an end to their marriage, she says she still loves him and, in fact, she'd marry him again today... for a price.

The Material Girl hosted a charity gala at Art Basel in Miami Friday, where she raised a whopping $7 million-plus for the African nation of Malawi.

The event brought out stars the likes of Leonardo DiCaprio, Chris Rock, Dave Chappelle, Bethenny Frankel, James Corden, Courtney Love and David Blane, the Associated Press reports, who bid on high-priced auction items including rare photographs, tour memorabilia, and pieces from her own art collection. Three photos from Madonna and Penn's wedding album that were shot by late photographer Herb Ritts sold for $230,000. When enthusiasm for the bidding waned, Madonna offered to re-marry Penn if he bid $150,000. He played along, hopping on stage while the Wedding March rang out in the background.

Penn slapped a pair of handcuff on his ex, to which she joked, "Many moments that were our marriage."

See more photos of Madonna and Sean Penn together:

After a dramatic pause, Madonna said earnestly, "And... I'm still in love with you," which, as you probably guessed, drew "awws" from the audience.