Lady Gaga reveals she suffers from PTSD: 'I've never told anyone that before' 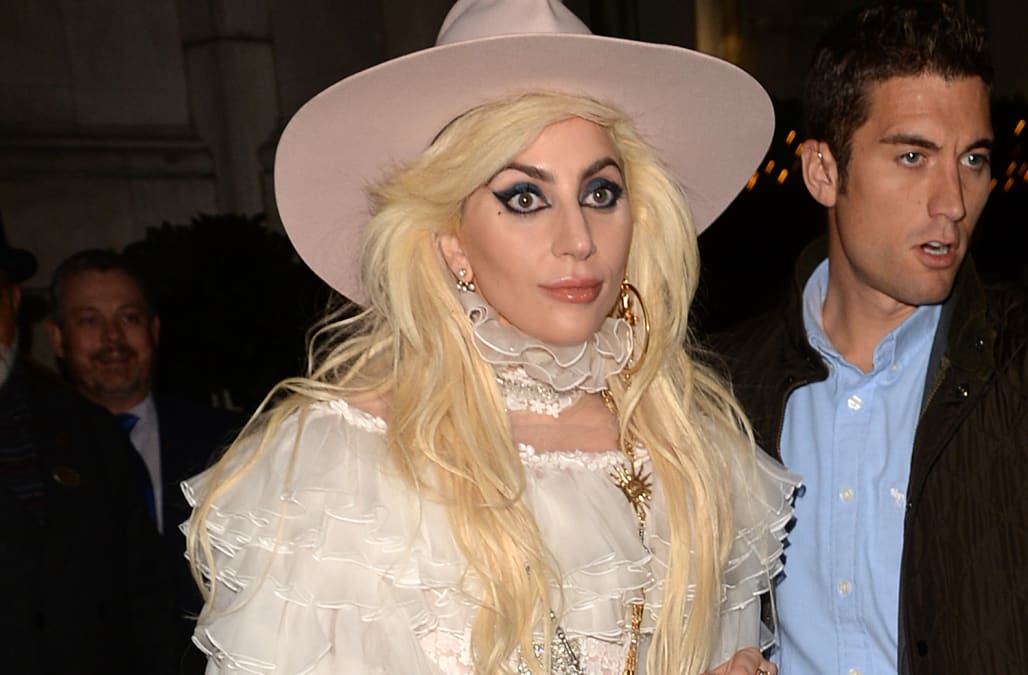 Lady Gaga shared one of her "deepest secrets" on Monday's Today show.

"I have a mental illness and I struggle with that mental illness every day," she told teens at New York City's Ali Forney Center, a shelter for homeless LGBT youth, during a segment for the NBC morning show. "My own trauma in my own life has helped me to understand the trauma of others."

The Joanne singer visited the shelter as part of the #ShareKindness campaign, Today and NBC Universal's celebration of kind acts both big and small.

Today also interviewed the singer one-on-one, which is when she opened up about her mental illness.

"I suffer from PTSD," she said. "I've never told anyone that before, so here we are."

She continued, "The kindness that's been shown to me, by doctors as well as my family and my friends, it's really saved my life ... I've been searching for ways to heal myself, and I've found that kindness is the best way."

See photos of Lady Gaga through the years:

Gaga first revealed she was raped, at age 19, while speaking to Howard Stern in a 2014 interview. The rape survivor is an outspoken advocate for victims of sexual violence, both through her Born This Way Foundation and her Oscar-nominated song "Til It Happens To You," which was featured in The Hunting Ground, a documentary on campus rape.

The singer shared the Today clip on her Twitter Monday morning.

"Today I shared one my deepest secrets w/ the world. Secrets keep you sick w/ shame," she wrote, along with a link to the video.

Today I shared one my deepest secrets w/ the world. Secrets keep you sick w/ shame ❤️Watch this video #ShareKindnesshttps://t.co/Rynfxekz3Z

Read more: Lady Gaga on Her Song "Til It Happens to You": "I Wanted It to Be Empowering"