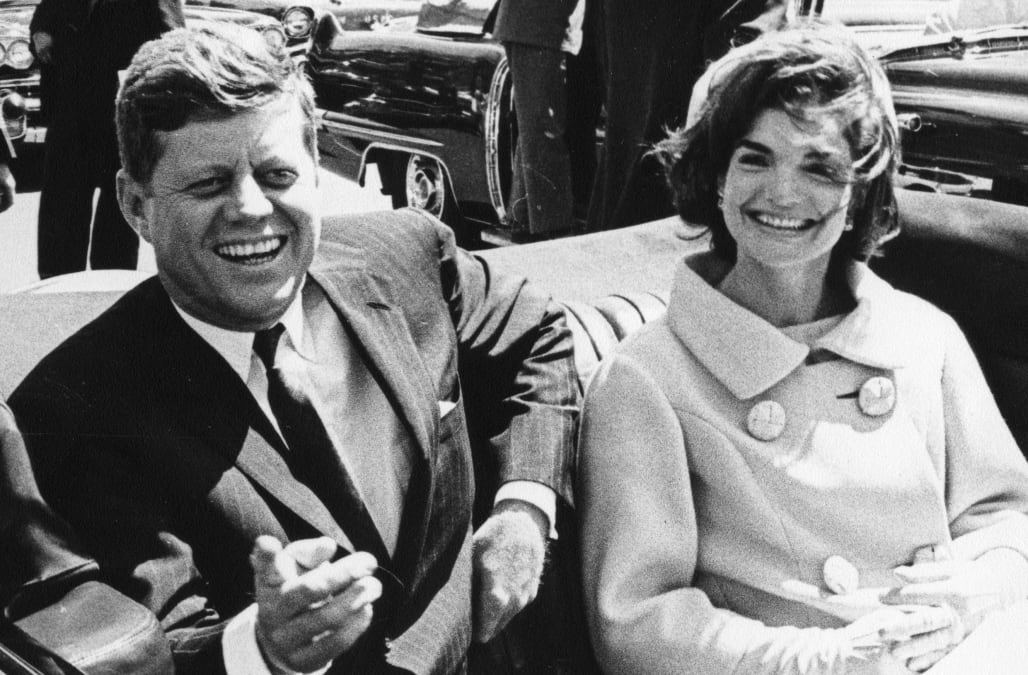 Jackie Kennedy talked about suicide with two priests following the assassination of her husband, President John F. Kennedy, according to a shocking new story in PEOPLE magazine.

After her husband was murdered in 1963, Kennedy, then 34, was allegedly in such a dark place that she contemplated taking her own life to be with him again.

Father Richard McSorley recounted a conversation he had with the former first lady, in which she asked him "if God would separate her from her husband if she killed herself."

On a separate occasion, Kennedy also wrote in a letter to Irish priest Joseph Leonard that she felt "bitter against God." The idea of raising both of their children -- Caroline, 6, and John Jr., 3, -- alone and without her husband was too much to bare.

See photos of Jackie Kennedy and JFK together:

Despite her deep despair, though, the revered public figure used her strength to eventually realize that suicide was not something she wanted to ever go through with.

"She finally interrupted [McSorley] and said, 'Father, I understand. I know it's wrong. I wouldn't do it. But it's so lonely out there,'" the report continued.