50 Cent talks Kanye West hospitalization: 'You could see that coming' 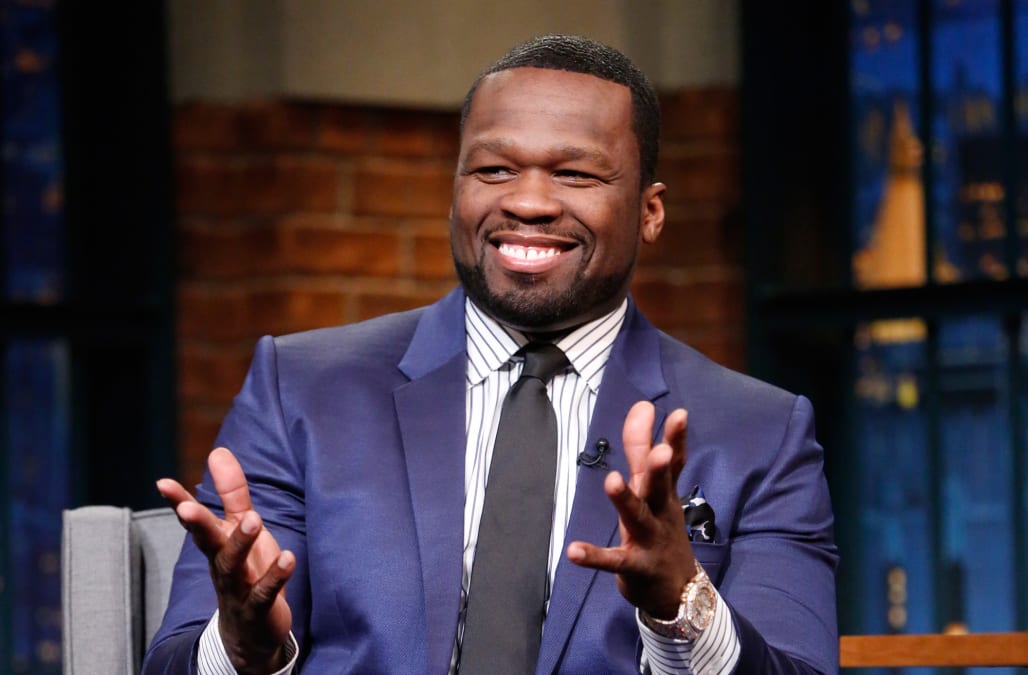 While Kanye West's hospitalization and the erratic incidents that surrounded it last month came as a surprise to most, 50 Cent says he wasn't surprised.

"That was interesting because I kind of felt like you could see that coming," he said Thursday while appearing on Andy Cohen's Watch What Happens Live, People reports. "It was like little outbursts."

On the subject of West's wife Kim Kardashian's dramatic robbery in October, 50 Cent said, "I think that was a part of Kanye's breakdown."

West was hospitalized on Nov. 21 due to exhaustion and sleep deprivation. On Wednesday he returned home.

Elsewhere in the episode, 50 Cent discussed anilingus and Empire with fellow guest, actress Leah Remini. Watch those clips below.