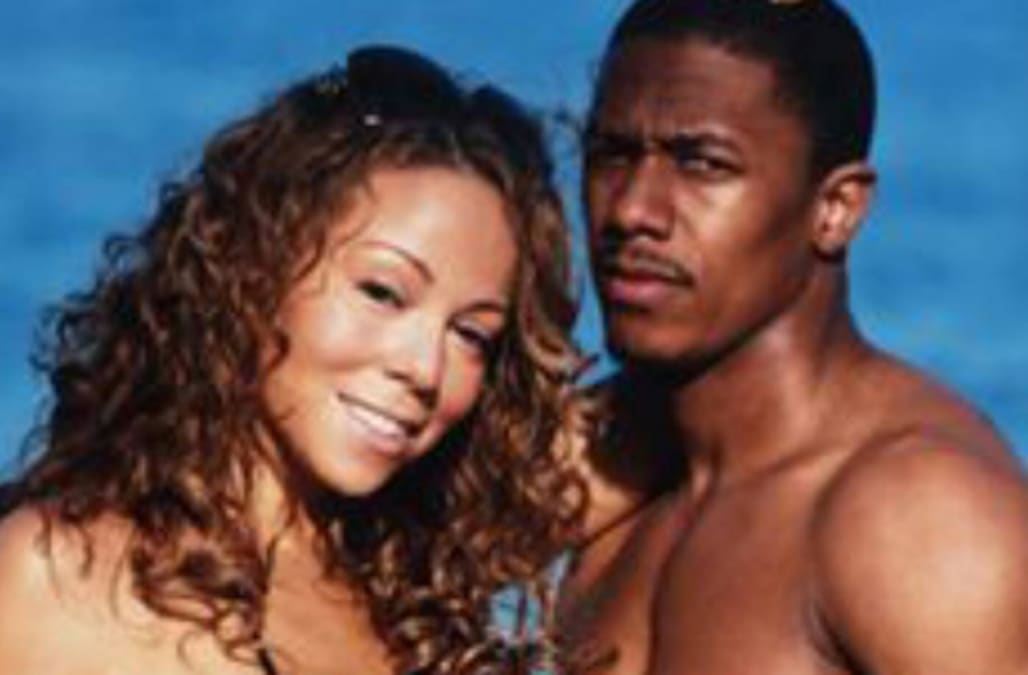 Nick Cannon may be feeling some type of way about Mariah Carey's romantic beach pics with Bryan Tanaka.

The America's Got Talent host went to Instagram with a very curiously timed #TBT on Thursday, featuring himself holding his former wife's beach body, with the pointed caption, "#TBT This is how you do it! LOL #IkeTurnUp #WePetty."

PICS: Inside Mariah Carey and Bryan Tanaka's Romantic PDA-Filled Day of Fun in the Sun

Shortly after, the 36-year-old actor followed up with another beach photo of his former wife that appeared to walk back his first caption a bit.

"It's all love! No hate! But damn we looked Amazing!!! Energy evolves and Frequencies change but love never dies," Cannon clarified. "@MariahCarey will always be my family and the Queen so anyone looking to divide that or spew hate, check that s**t at the door! Salute to the Queen!!!"

EXCLUSIVE: Nick Cannon Talks 'Outstanding' Feeling Expecting Another Child: 'That's What Life Is All About'

Cannon and Carey have been very amicable exes, even spending part of their Thanksgiving vacation in Hawaii together, which the TV personality told ET recently was "all about the kids."

"Nick has been really supportive and amazing," a source told ET last week about the nature of Carey's relationship with Cannon after her split from fiance James Packer. "They are in a great place and had a wonderful festive Thanksgiving with the kids in Honolulu and they all helped cook together."