Jennifer Aniston on how society views women: 'If we don't have a baby or a husband then we're useless' 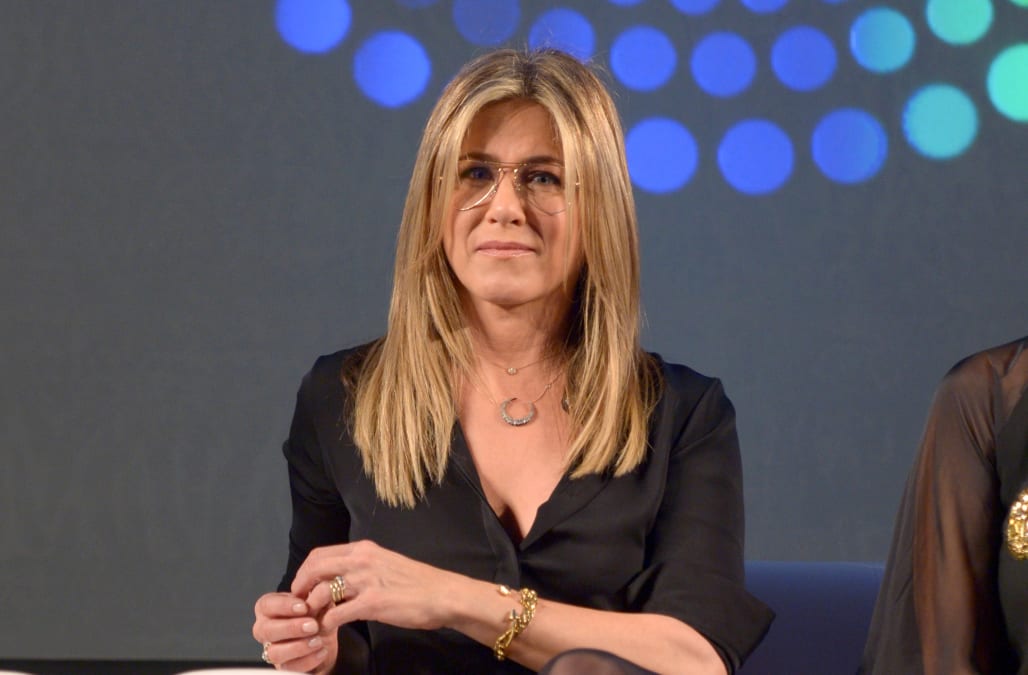 Jennifer Aniston is happy with her life, just the way it is.

The 47-year-old actress, who has defended herself against constant tabloid scrunity -- in particular all those pregnancy rumors -- opened up about the importance of speaking out in an interview on ITV's Lorraine on Thursday.

WATCH: Jennifer Aniston Talks Being 'Shamed' for Her Divorce From Brad Pitt, Explains Why Justin Theroux is the Right Guy for Her

"We're seeing women through that very narrow lens," Aniston told host Lorraine Kelly. "If we don't have a baby or a white picket fence or a husband, then we're useless. We're aren't living up to our purpose."

"It's shocking to me that we are not changing the conversation," she added, agreeing that women sadly have a long way to go.

Watch her full interview below.

WATCH: Jennifer Aniston Explains Why She Wants to Keep 'Friends' in the Past

Aniston next stars in Office Christmas Party, though the actress recently revealed to pal Chelsea Handler that she's considering a move back to television.

"We're so all over that. Television is where it's at," the former Friends star explains on an upcoming episode of the comedian's talk show on Netflix.

"I really do believe the shows are more interesting," she adds. "There's more opportunity for women ...unless they want you as a superhero."

See more in the video below.