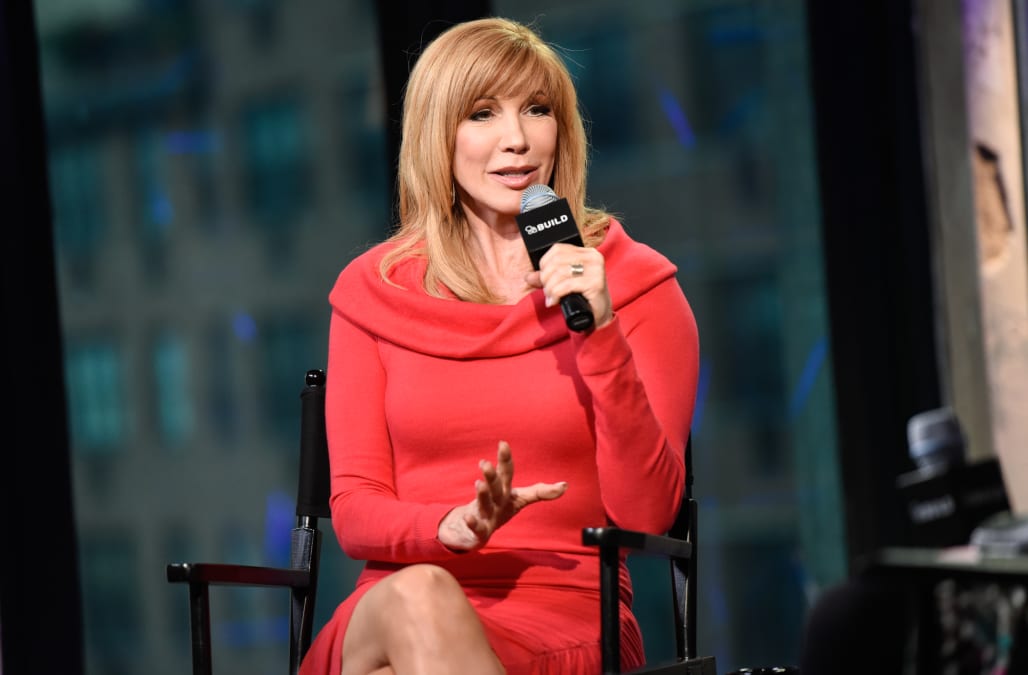 PHOTOS: A look at who is joining 'Celebrity Apprentice'